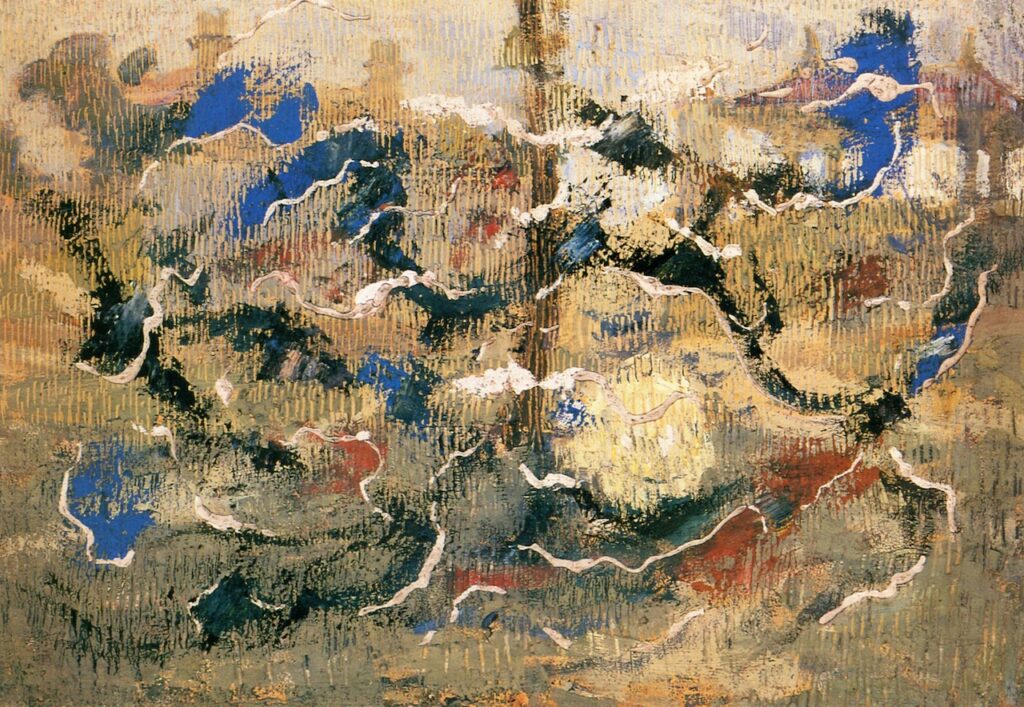 A 20th-century avant-garde artwork that is being auctioned later in March will have the buyer receiving a certificate of authenticity in the form of an NFT.

The 1926 painting “Abstract Composition” created by Ukraine-born Wladimir Baranoff-Rossine is the artwork in question. The auction will take place on the Mark Cuban-backed NFT marketplace Mintable. It has been revealed that the artist’s family has approved of this method for the artwork and other of his works.

The artwork will be sold in its original frame, it includes the signature of the artist, and will have an NFT certificate that digitally proves the provenance of the painting and its authenticity by using blockchain technology.

Future sales, which will be digital-only NFT representations of the works of Baranoff-Rossine, will take place via three auctions and six limited-edition sales from March 25th on.

The CEO of Mintable, Zach Burks, revealed that the grandson of the artist had reached out to Mintable several months ago looking to use NFTs to digitize the legacy of the family.

Baranoff-Rossiné was a Ukrainian, Russian, and French painter, inventor, and sculptor, a member of the Cubo-Futurism movement. He was captured by the Nazis, due to his Jewish heritage, and was sent to Auschwitz, where he passed away at age 56.