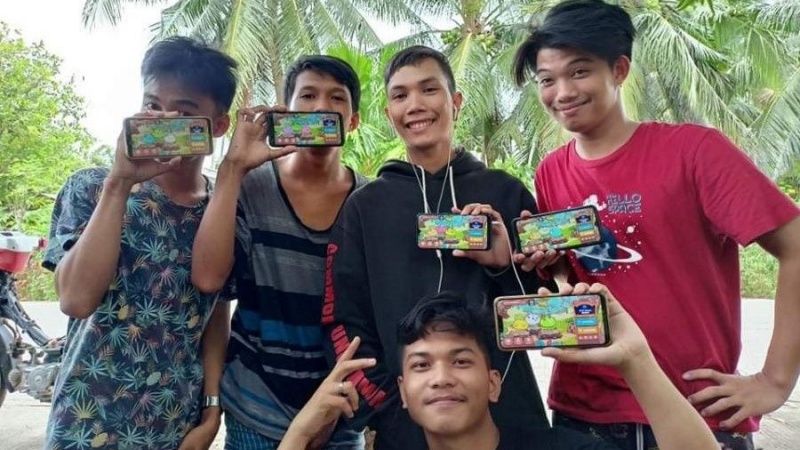 P2E company Avocado Guild confirmed it raised $18 million in a Series A in which Animoca Brands was the main contributor. The company is now worth $200 million. QPC Soteria Node was also in the lead for the round.

Gaming guilds such as Avocado clump P2E gamers who are able to earn crypto income from the likes of Axie Infinity. In general, guilds have revenue-sharing agreements and offer players initial loans in order to attract them into the game.

Brendan Wong, the CEO, and co-founder of Avocado portrayed the guild as being the “metaverse of metaverses,” since it allows players to take part in multiple virtual worlds.

These people call themselves “Avocadians” and not only do they learn how to gain more income from P2E games, but they are also trained in how to become Web 3 users, take advantage of opportunities in DeFi, and become part of a community, added Wong.

The guild plans to expand its operations to other P2E games by using these funds and buying NFTs and land in virtual worlds. The plan is also to have a scholarship program that would cover more than 10,000 people. As of now, Avocado Guild has about 7,000 members, the majority coming from Indonesia and the Philippines.

Scholars of Avocado are educated in playing games such as Axie Infinity, and sometimes even receive capital to start playing, as part of an agreement for a 50-5o revenue split. Wong also revealed that despite the fact that scholars have the option of leaving the program any time they want, the majority of them actually continue to remain in the community even after their scholarship period has ended.

Axie Infinity is experiencing a period of high popularity, especially in the Philippines, which lead to a $3 billion valuation for Sky Mavis, its developer.