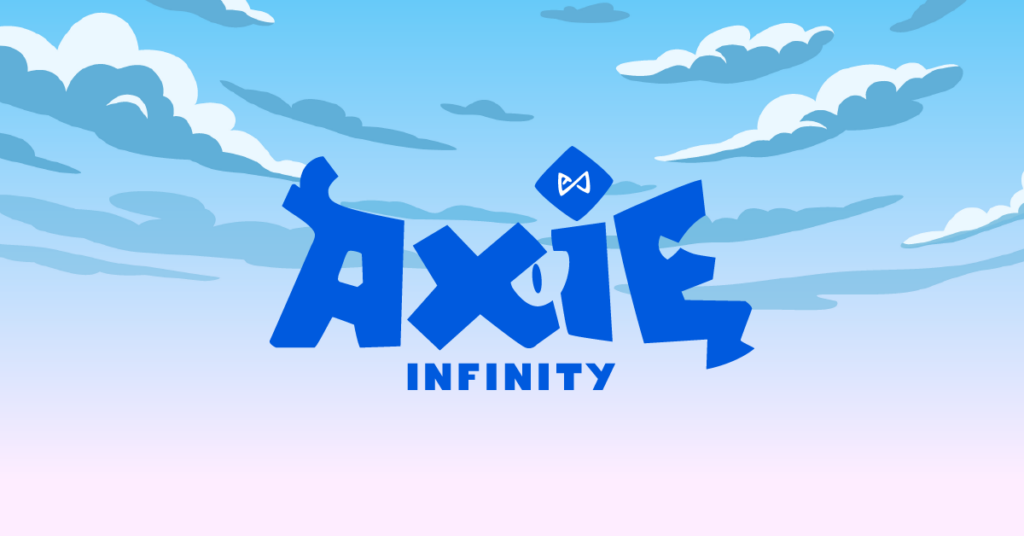 In this article, we are going to take a look at Axie Infinity which is an Ethereum-based platform that features a very interesting game, around which an entire impressive digital economy has been built.

The game was created in 2018 by a Vietnamese start-up after the developers realized that, at that time, many blockchain games were not designed to last in the long run. It is quite easy to see that the game is inspired by CryptoKitties, only that the team has designed a more complex, interactive game that comes with a solution for the transactions on Ethereum.

Sky Masiv, the Vietnam-based company behind Axie Infinity, created its own sidechain for Ethereum in April of this year with the aim of using it to support the platform. Ronin is a sidechain controlled by the same company.

In the Axie Infinity ecosystem, users can play in two modes: Adventure, where you fight the environment, or Arena, where you fight other players. Until you get to that point, you need a group of three Axies, the creatures that are the foundation of the game and that have their unique genetic characteristics stored on the blockchain in the form of NFTs.

To get to the three Axies, you need to buy them from the marketplace created by the team, from other players who want to sell them, of course. After you have created your initial team, which can cost from a few hundred dollars to several tens of thousands, you can start fighting and thus grow your characters and their value.

Each Axie belongs to one of nine different categories, where each category has an advantage over another. It is very important to mention that Axies can be multiplied up to 7 times. This limit exists in order for the total population of Axies to be stable and for these NFTs to stay relevant in the market.

Good, let’s move on to what I find to be the most interesting and attractive part of this game: the digital economy they have built around the platform and the community.

We have two fungible tokens, besides, of course, NFTs. The two tokens are AXS from Axie Infinity Shard and SLP from Smooth Love Potion. The main currency is AXS with a maximum supply of 270 million and 55 million in circulation.

AXS can be used to vote when changes are made within the platform, so for governance, staking, certain payments, and in the process of multiplying Axies. At the same time, AXS can be won by playing. 42% of the coins are allocated to the project’s team, advisors, and investors, and 58% to the community, staking, and player rewards.

SLP, in contrast, has an infinite maximum supply, and at the moment, there are almost 550 million in circulation. These tokens are won by players as a result of battles between Axies. But to counter high inflation, SLP is also used for the multiplication of Axies, becoming more and more expensive after each process, and these coins are burned.

The tokens and NFTs and the way they were designed and integrated into the game fit together in an entire economic universe that has attracted a huge number of users, especially in less developed countries like the Philippines and Venezuela which have been hit harder by the pandemic and inflation, and where through Axie, you can make from a few hundred to several thousand dollars a month. And even more.

The game has witnessed incredible growth, starting last summer when it appeared in an article on Coindesk. Since then, it has reached about 350 thousand daily users, of which about 40% are from the Philippines. Moreover, the monthly trading volume on the marketplace is between 150 and 200 million dollars. We are already talking about a massive community that has gathered behind this project.

But that’s not all, if we look at the project’s roadmap, the Axie team has great plans for the next months, including AXS staking, the governance system, launching the game on IOS and Android, and many other features that can only increase the interest in this game.

All the aspects of Axie Infinity, the economy, the gameplay, as well as how it constantly attracts new users, are well-thought-out.

Most importantly, the fact that the team designed the game so that it would also attract gaming enthusiasts and keep those who only want to make a profit connected intelligently, strengthens the conviction that the project will continue to evolve both in terms of functionality and community.

Axie InfinityAXSNFTs
Previous articleInternet Computer ($ICP) – Can It Replace the Internet We Know?Next articleReef Finance ($REEF) – Can This Project Unite the DeFi Space?