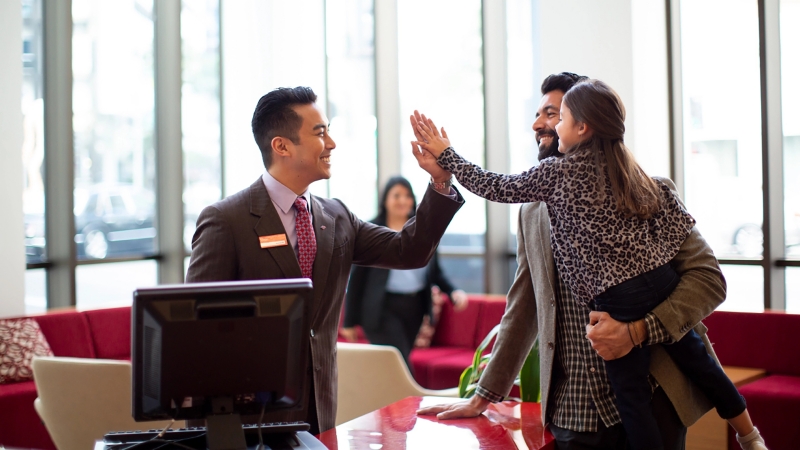 In his speech to Parliament, Bank of England Governor Andrew Bailey reiterated his disapproval of crypto. Bitcoin, according to Bailey, “has no real value.”

In a study report, Bank of America refuted assertions to the contrary by asserting that Blockchain and the applications that use it have genuine value.

Transaction fees on the Ethereum Blockchain are expected to reach $3.9 billion this year and $9.9 billion in 2021. The amount for the prior year was 1,558% higher than the year before, according to the data released last Friday.

Compared to around $1 billion for the entire past year, the Bitcoin Blockchain has generated about $93 million in transaction fees since the year’s beginning. Bank of America states that while owners have not recently transferred or moved their assets, transaction costs on the Ethereum network have decreased year over year.

The bank said that as investors withdrew, Ethereum transaction fees had decreased year over year. Because the new business is so unpredictable, Bank of America claimed that it is unable to predict cash flows or Blockchain just yet.