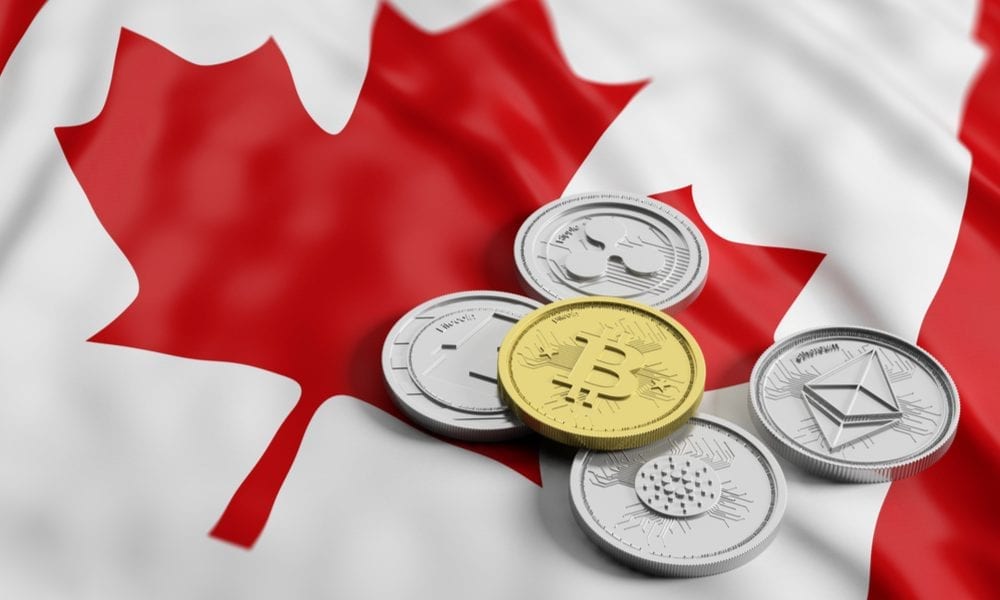 According to Canada’s central bank, the plans for a CBDC launch could be contoured sooner and thus accelerated as a result of the coronavirus pandemic.

The health crisis has contributed significantly to the urgency of developing the bank’s state-backed digital currency.

Reuters reports mention Bank of Canada deputy governor Tim Lane saying that “For several years, the Bank of Canada has been analyzing which circumstances might lead Canada to decide to issue a digital currency. The pandemic may bring us to a decision point sooner than we had anticipated.”

However, despite this urgency, Lane has added that the launch of a CBDC is not yet a “foregone conclusion.” What’s more, he has also stated that cryptocurrencies such as Bitcoin are not plausible as an alternative currency for the future.

“Cryptocurrencies such as [BTC] do not have a plausible claim to become the money of the future. The recent spike in their prices looks less like a trend and more like a speculative mania.” – Tim Lane, Deputy Governor of the Bank of Canada

Still, having noted the CBDC progress achieved in other countries, such as China, the Bank of Canada deputy governor spoke about the possibility of using a foreign CBDC in Canada:

“We can certainly imagine a situation where other central banks would launch a digital currency that could come to be used increasingly in Canada…If that were to happen… that could start to threaten the role of the Canadian dollar.”

These statements could as well suggest that Canada’s central bank is looking to advance the development of its digital currency.