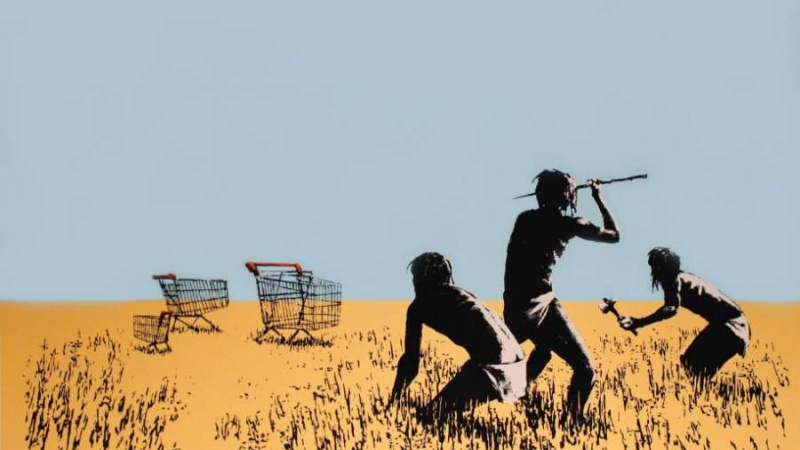 Two paintings by contemporary artist Banksy were sold at an auction at Sotheby’s on Thursday night for a combined price of 3,093 ETH.

This was the first time in the history of the auction house that the auction denominated the sale in crypto.

The decision to accept crypto comes as part of a larger crypto-focused push from the auctioneers as just the previous month, Sotheby’s released “Sotheby’s Metaverse,” which is a virtual gallery used for yesterday’s event.

But that is not the end of the event – soon enough we will find out who will get to take home one of the 13 remaining copies of the US Constitution with one bid coming from a DAO.