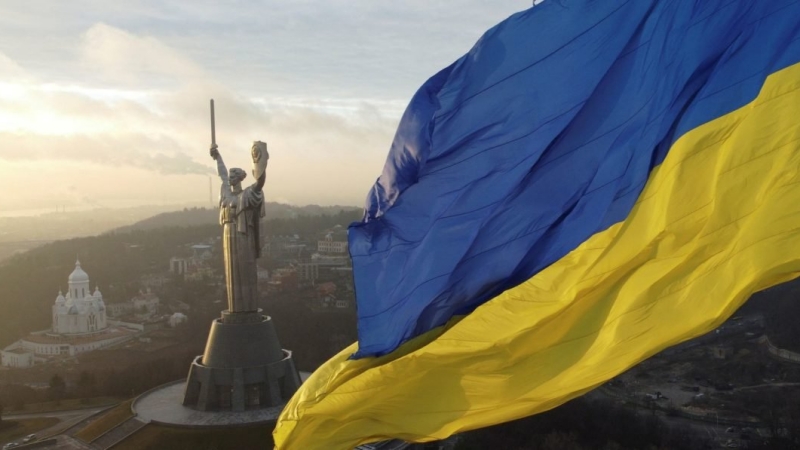 The newest name to offer aid to Ukraine is the Bored Ape Yacht Club which has donated $1 million in Ethereum. Ukraine has now received around $60 million in crypto.

The BAYC donation comes after almost an equal amount that came from crypto wallets that also owned a BAYC NFT.

Yesterday, 389 ETH were sent from the BAYC address to the crypto donation address for Ukraine which, at the current price, stands around $1.05 million.

The Ukrainian Ethereum address for donation currently owns 2,759 ETH which has a value of $7.5 million. 12 small transactions from one-two days ago are still pending which could mean that people probably set the gas limits too low.

Still, in total, according to Elliptic, the blockchain data company, crypto donations received by Ukraine since February 24th, when the Russian invasion began, have a value of $60.5 million.

Sadly, it seems that following March 4th, the number of donations has fallen.

Overall, Ethereum seems to have pushed past Bitcoin as the currency of choice for donations as 33.7% were made in ETH while BTC donations stood at 31.2%. Stablecoins represent 17% of donations and 14.5% were DOT donations.

Merkel Science approximates that Ukraine has received more than $60 million with $88.6 million being the estimated figure. In this case ETH also takes the top.