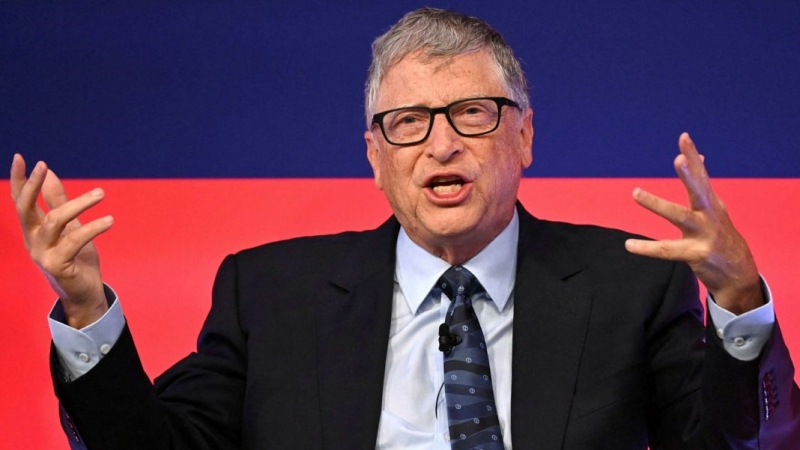 Bill Gates, the co-founder of Microsoft, claims that cryptocurrency is founded entirely on the Greater Fool Theory. He also took a jab at Bored Ape NFTs by saying “Obviously, expensive digital images of monkeys are going to improve the world immensely.”

“I’m used to asset classes like a farm where they have output or a company where they make products,” and described crypto as “an asset class that’s 100% based on some sort of Greater Fool Theory that somebody’s going to pay more for it than I do.

Gates mentioned that he is not involved in something that “at its heart has sort of this anonymity that you avoid taxation or any sort of government rules about kidnapping fees or things. I’m not involved in that. I’m not long or short in any of those things.”

The billionaire also stated that the digital banking initiatives he supports through his charitable institutions are “hundreds of times more efficient” than crypto.