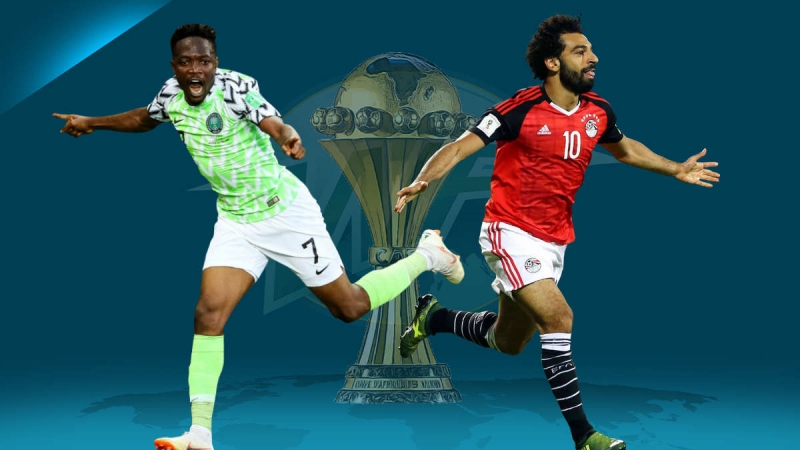 Binance has confirmed it is collaborating with the Confederation of African Football (CAF) as it will be the official sponsor of the Total Energies Africa Cup of Nations (AFCON). This is the most important football tournament on the continent.

“I am delighted to welcome Binance as an official sponsor of the AFCON tournament this year. Through this partnership with CAF, Binance will connect further with its users and the African community through football.”

“With a population of 1.2 billion Africans and the prevalence of blockchain technology and its use cases, we believe the African continent could lead the future of the blockchain industry.”

The Binance director for Africa, Emmanuel Babalola, commented that “football is the most popular sport in Africa” and that “this corroborates our mission to take crypto mainstream across the continent.”

The AFCON tournament started on January 9th, and 24 nations take part in it. The final was announced for February 6th. Some of the biggest names in football take part in the tournament, such as Egypt’s Mohamed Salah and Senegal’s Sadio Mane.

Prior to this, FTX and Coinbase had also dabbled into sports advertising with the NBA team’s home stadium being renamed as FTX Arena and Coinbase being the exclusive crypto platform partner for the NBA.