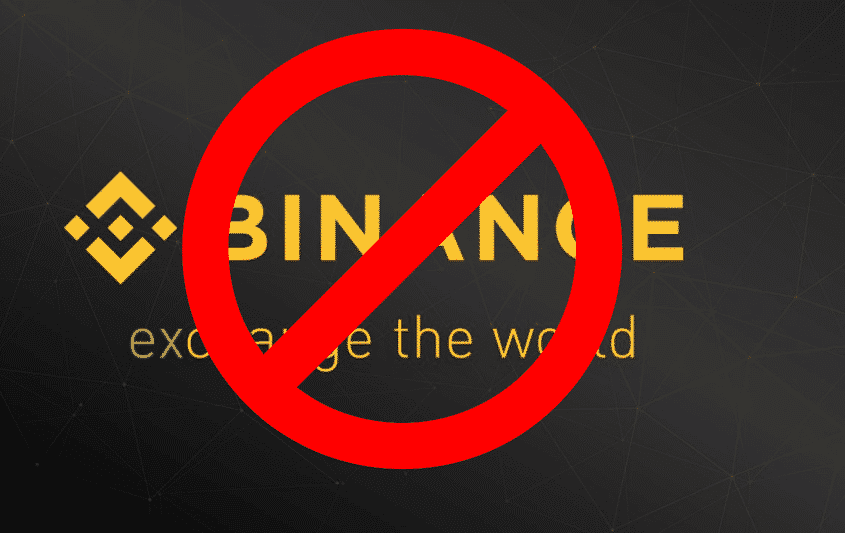 Not too long ago, Binance began offering stock tokens, but that won’t happen anymore. According to the company, stock tokens, “effective immediately,” won’t be available for buying on Binance.com anymore. The exchange confirmed it would stop supporting stock tokens entirely by October this year.

Walter Bloomberg has also tweeted that: “Hong Kong’s SFC says no entity in the Binance group is licensed or registered to conduct ‘regulated activity in Hong Kong,” although his claims can’t be confirmed at the moment.

But if what Bloomberg tweeted is true, it would be just the latest blow to Binance, which has been under increased scrutiny for quite some time.

In late April, British and European regulators were allegedly analyzing Binance’s offering of stock tokens and claiming that it didn’t follow the laws.

While not mentioning Binance by name, Germany’s Federal Financial Supervisory Authority (BaFin) declared at the time that: “Fundamentally […] the following applies: if tokens are transferable, can be traded at a crypto exchange and are equipped with economic entitlements like dividends or cash settlements, they represent securities and are subject to the obligation to publish a prospectus.”

Not long after, BaFin did mention Binance by name and its absence of published prospectuses for the stock tokens.

Since then, other countries have decided to take steps against Binance, including the UK, Japan, and the Canadian province of Ontario.

Binance
Previous articleBank of America Approves Bitcoin Futures Trading for Some ClientsNext articleAccording to ConsenSys Founder Joseph Lubin, the London Hard Fork Will Increase the Demand and Value Of Ethereum