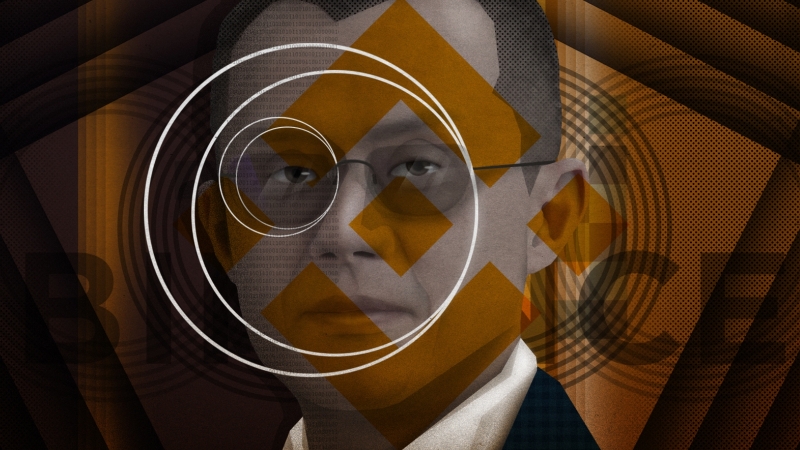 US officials are apparently looking into Binance’s 2017 initial coin offering (ICO), adding to the pressure on the beleaguered exchange, which is already under fire for allegedly facilitating billions in illicit funds in recent years.

The story was initially reported by Bloomberg on Monday, citing people familiar with the situation who asked to remain anonymous because the ICO inquiry is a private matter.

According to reports, the SEC is investigating market-making entities linked to Binance CEO Changpeng “CZ” Zhao, who has market-making stakes in Binance.

Bloomberg stated that the United States had sparked the regulator’s interest. Binance and Binance US are two independent entities.

“We have been working very diligently to educate and assist law enforcement and regulators in the US and internationally. We will continue to meet all requirements set by regulators.”

In the past, public initial coin offerings (ICOs) were a popular technique for raising financing for fledgling crypto projects and ecosystems. Due to legal uncertainties, they have now fallen out of favor.

Binance raised $15 million in 16 days from its ICO five years ago when it sold BNB to the public as an ERC-20 token on the Ethereum blockchain for $0.15 each. According to Messari statistics, BNB was last observed changing hands for roughly $283, down 19.86% year to date.

Bloomberg’s story follows a separate Reuters article on Monday stating that between 2017 and 2020, Binance processed $2.35 billion in illicit transactions resulting from cyberattacks, fraud, and the unlawful sale of drugs.

To arrive at its multibillion-dollar number, Reuters relied on two industry analysts as well as a 2020 analysis by blockchain analytics firm Chainalysis.

Binance responded to the accusations by Reuters by calling them a “breathless pearl clutching” piece.