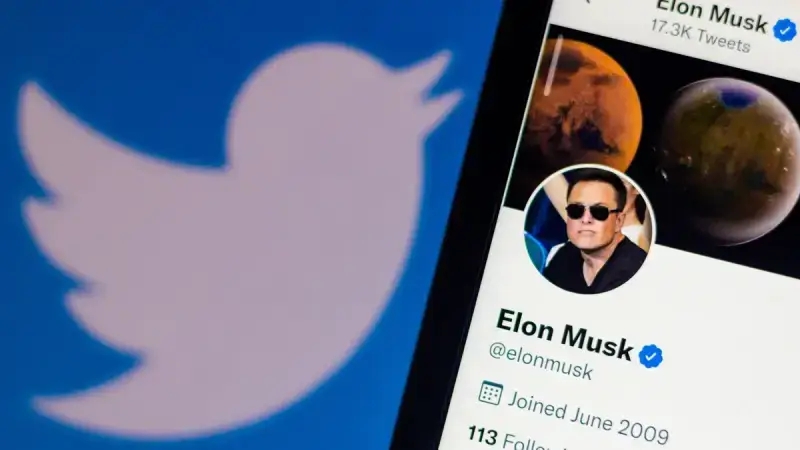 A collection of investors, including Sequoia Capital, Fidelity Group, Binance, Ellison, and others, have banded together to gather money to support Tesla CEO Elon Musk’s $44 billion offer for Twitter.

Last month, the Twitter Board of Directors agreed to sell the social media company to a corporation exclusively owned by Elon Musk, the 50-year-old founder and CEO of Tesla and SpaceX. Twitter will become a privately held firm following the deal.

So far, $7.14 billion has been raised, somewhat more than a fourth of the total money required.

Musk had personally guaranteed $33.5 billion to the deal in a previous SEC filing, including $21 billion in equity and another $12.5 billion in margin loans.

Musk will cut the margin loan he has taken with a consortium of lenders by half, to $6.25 billion, and increase the equity commitment to $27.25 billion with the new funding pledges.

After repeated complaints about content limitations and a lack of freedom of expression on the platform, Musk offered to buy Twitter. This move has boosted the price of Twitter stock and Dogecoin. Qatar, on the other hand, is well-known for its poor record on freedom of expression and is one of Musk’s new backers.

Prince Al Waleed bin Talal Al Saud of Saudi Arabia has agreed to give over 35 million shares in Twitter in order to keep a stake in the company after Musk’s takeover. Based on Musk’s offer price, this comes to around $1.9 billion.

Musk’s offer was rejected by Saudi Prince Al Waleed, who claimed it did not “come close to the true worth of Twitter given its development prospects.”

Musk said he will talk to several existing shareholders, including Jack Dorsey, the co-founder of Twitter and former CEO, to see if they agree to roll their shares over.

Despite the fact that Musk’s contract is still being finalized, he has stated that the service should stay free for all customers except companies and governments.

The billionaire may take Twitter public again after acquiring the social media company, according to The Wall Street Journal. He might list Twitter as soon as three years after owning it, according to the media site, citing sources.