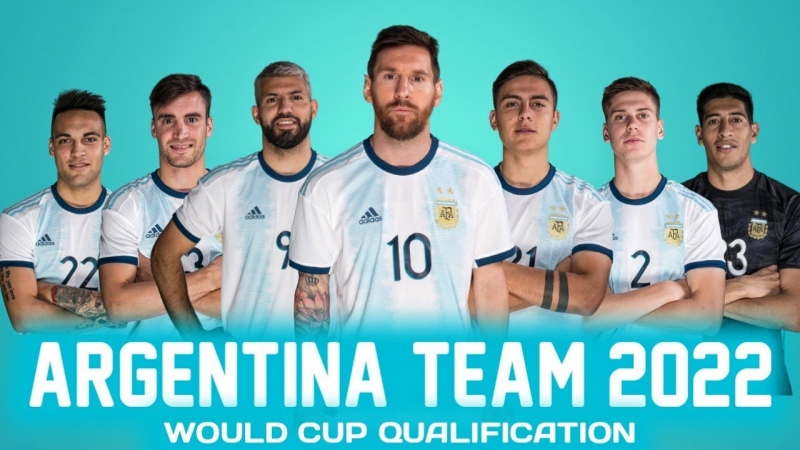 The exchange revealed this week that it signed an agreement with the governing body of Argentine soccer, the Argentine Football Association (AFA).

This represents the first deal closed by Binance with a national football team.

Argentina is already a two-time world champion and has one of the most popular soccer teams on the globe.

Binance will also be in charge of creating a fan token that will hit the market “shortly.”

“Through this agreement, we hope to support Argentine soccer at all levels and raise awareness of Binance, the crypto world and blockchain to soccer fans across the country and the world.”
The commercial and marketing manager for AFA, Leandro Petersen, declared that this collaboration is an economic boom for the federation and it will “bring us closer to millions of fans around the world who will be able to acquire new digital assets from AFA.”
Binancecrypto argentinacrypto sponsorship
Previous articleGoldman Sachs Believes the Metaverse Is an $8 Trillion OpportunityNext articleThe International Monetary Fund Continues to Ask El Salvador to Suspend Its Bitcoin Law