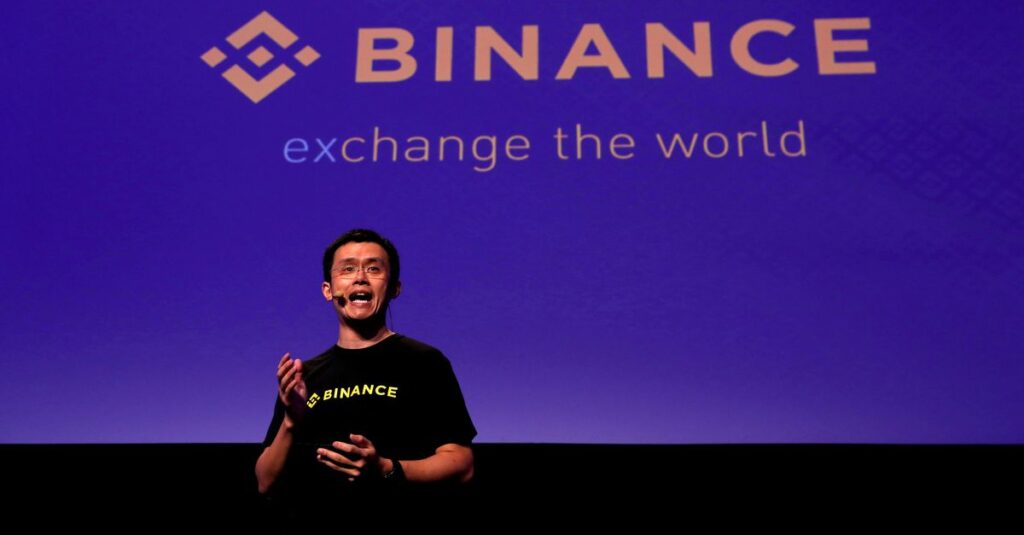 Binance has confirmed it will stop offering support for trading pairs in the Singapore dollar after the financial watchdog of the country claimed that the company violated payment regulations.

This will go into effect on September 10th.

All Binance users were told to complete all peer-to-peer trades at least 24 hours ahead of the deadline since payment options in the local currency are also to be eliminated from the website.

Furthermore, Binance will also remove the mobile app from the Google Play and App Store in Singapore.

All of this is happening after the Monetary Authority of Singapore (MAS) issued a warning in which it claimed that Binance may work in violation of the country’s Payment Services Act (PSA). Other countries, such as the UK, Germany, and Japan have also issued warnings against Binance.

Despite the backlash, the exchange-based token continues to grow.