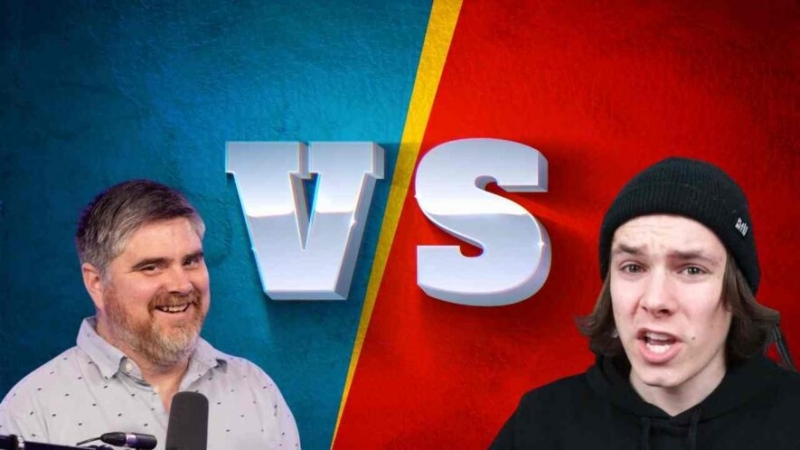 One of the most popular cryptocurrency commentators on YouTube has sued another YouTuber for making “defamatory and hurtful accusations,” seeking monetary compensation.

Ben Armstrong, also known as BitBoy Crypto, claims that in November 2021, Erling Mengshoel Jr., aka Atozy, uploaded a video to YouTube with the title “This Youtuber Scams His Fans… BitBoy Crypto.” Defamation, infliction of emotional distress, tortious interference with current or prospective business relationships, violation of the Uniform Deceptive Practices Act, and violation of the Fair Business Practices Act are just a few of the offenses that are alleged to have occurred in that video, according to the lawsuit.

Mengshoel repeatedly refers to Armstrong as a “dirtbag,” claiming that he is a “shady dirtbag,” and a “dirtbag YouTuber,” according to the filing.

In the US, a complaint and jury demand were submitted. Yesterday, Armstrong’s legal counsel determined that the Northern District of Georgia District Court in Atlanta was the proper venue because Armstrong lives in Acworth, Georgia, and Mengshoel lives in Sterling, Virginia.

Because the damages and losses involved in the case exceed $75,000, it is a federal lawsuit.

crypto lawsuits
Previous articleAfter Forecasting a Market Crash, “Big Short” Investor Michael Burry Sells All but One of His StocksNext articleCoin Season for Memes? Launch of Dogechain as a Layer 2 Network