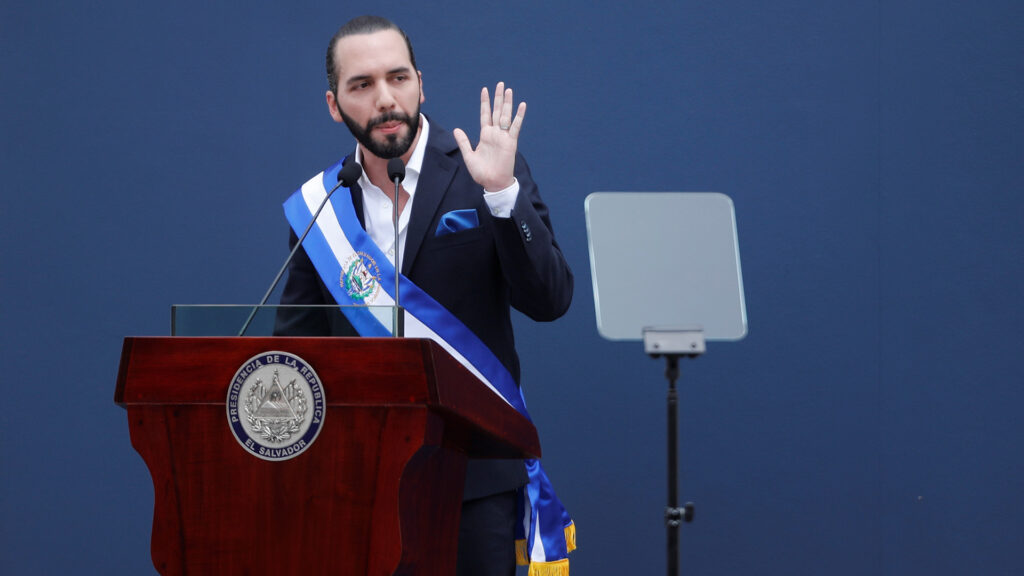 The bill to make Bitcoin legal tender, which was announced by the president of El Salvador this weekend, just passed the Legislative Assembly with a supermajority.

“It goes into effect immediately,” declared Nayib Bukele, the country’s president, and mentioning that the government has 90 days to put the infrastructure in place.

Accepting Bitcoin will become obligatory for any business. He said about the merchants of the country: “They have to take it by law. If you go to Mexico, they have to take your pesos. In the case of El Salvador, Bitcoin is going to be legal tender just as the U.S. dollar.”

He now has planned a meeting with the International Monetary Fund. An official Bitcoin wallet created by the government will be issued, though it won’t be obligatory to use it. The government wants to hold $150 million in a trust fund in its development bank to cover merchant risks.

The president said he hasn’t decided if the country will put Bitcoin into its reserve: “I don’t know — this is evolving very fast. We’re not ruling out having Bitcoin in our reserves in the near future.”

The bill reads: “The purpose of this law is to regulate Bitcoin as unrestricted legal tender with liberating power, unlimited in any transaction, and to any title that public or private natural or legal persons require carrying out.”

Bukele’s decision has sparked a new wave of interest in crypto in Latin America, with officials in Mexico, Paraguay, and Panama now declaring they have pro-crypto bills and plans in mind.