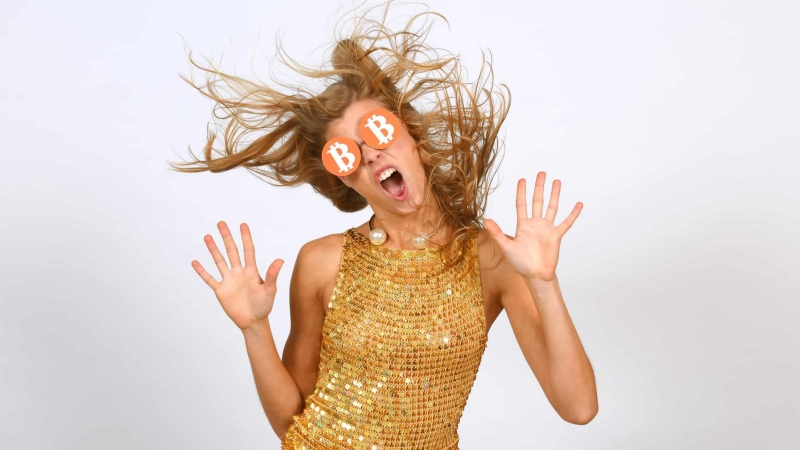 It has struggled to recover since hitting an intraday low and is currently trading at $38,917.

The flagship cryptocurrency hit an annual high of $48,234 on March 28.

The cryptocurrency has been under pressure as the Federal Reserve of the United States tightens its monetary policy at a rapid pace to combat inflation.

Trader Peter Brandt previously forecasted that the price of Bitcoin would continue to trade sideways for years before resuming a strong climb in 2024.

Bitcoin traders are still gripped by “extreme fear,” according to the Crypto Fear and Greed Index, a widely followed sentiment gauge.

When it comes to cryptocurrencies, the majority of them have underperformed in the last 24 hours, which is usual during market corrections.

Over the last 24 hours, Avalanche (AVAX), Cardano (ADA), and Terra (LUNA) have all lost more than 6% of their value.

Decred (DCR) is one of the few top 100 cryptocurrencies to be in the green, with a gain of over 28%.

Over the last 24 hours, $223 million worth of crypto has been liquidated, according to Coinglass data. The wipeout is 88.72% in favor of long positions.

The total market capitalization is $1.8 trillion at the moment. Bitcoin’s market share has remained unchanged at 41%.