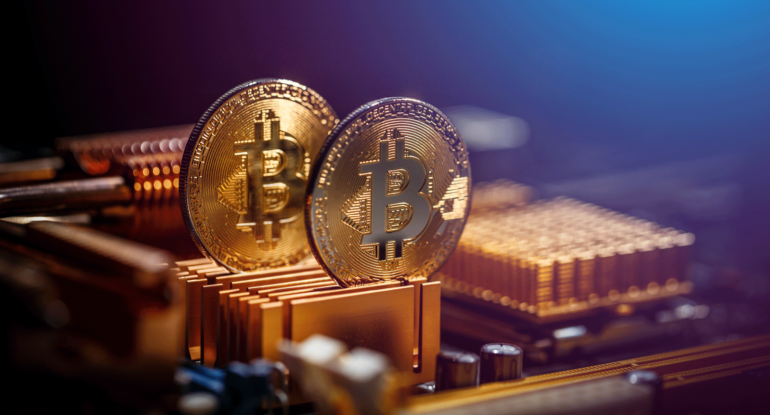 The Bitcoin hashrate has reached its lowest level since November 2020 with many seeing this as being the result of China’s recent crackdown on crypto mining combined with the concerns over the energy consumption of the activity.

China-based 1THash, which was one of the 15 biggest mining pools on the globe, lost around 70% of its hashrate the previous week.

“Zooming out, the size and rate of the latest decrease is consistent with other previous drops,” declared Zack Voell, content director at Compass Mining. “After machines shuffle around the map and hash power relocates to new regions, the steady growth of Bitcoin’s hashrate should resume.”