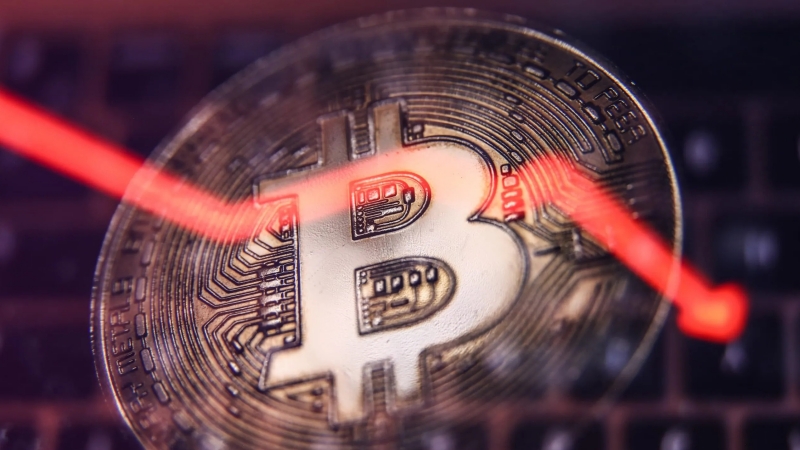 If bitcoin fails to break through the $22,000 resistance zone and the trend line, it may begin a new downward trend. On the downside, near the $20,200 level, there is immediate support.

Analysisbitcoin 2022
Previous articleIn His First Twitter Meeting, Elon Musk Alluded to His Crypto PlansNext articleHere’s Why Despite Being Battered and Bruised, Crypto Can Save the Fashion Industry