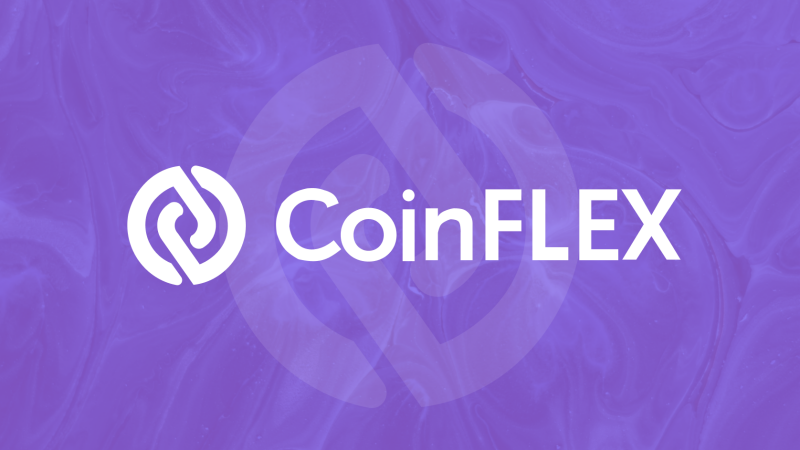 Lamb’s remark refutes claims that the exchange was experiencing financial difficulties. As a result of Ver’s debt, the exchange’s treasury is low, and it is looking for ways to acquire money so that withdrawals can resume. Ver and CoinFLEX entered into a specific agreement that banned the exchange from liquidating Ver’s positions.

Lamb claims Ver was contacted by the business numerous times to fix this issue, but the proponent of Bitcoin Cash maintained his stance and denied that he owed them any money. In order to demonstrate that “the debt is % related to his account,” Lamb turned to social media.

The CEO of CoinFLEX also said that his exchange owes Ver nothing, something he wanted to “shamelessly” admit on social media.

“CoinFLEX also categorically denies that we have any debts owing to him. His statement is blatantly false. It is unfortunate that Roger Ver needs to resort to such tactics in order to deflect from his liabilities and responsibilities.”

CoinFLEX had become the most recent crypto exchange to withhold funds from its users, while tactfully blaming “external market conditions” for the lack of liquidity to permit withdrawals. Ver was never mentioned.

However, CoinFLEX has disclosed its intentions to introduce a liability token called Recovery Value USD (“rvUSD”) in order to pay Ver’s debt.

“During the recent market volatility, a long-time customer of CoinFLEX’s account went into negative equity, meaning the Individual’s account currently holds a negative balance. In response, CoinFLEX made the decision to halt user withdrawals starting from June 23rd, 2022.”

Assuring that none of the other accounts using CoinFLEX have negative equity, CoinFLEX indicated in the same statement that the individual experiencing temporary liquidity concerns as a result of the current crypto market slump was the root of these troubles.

The community is still waiting for a convincing justification as to why CoinFLEX chose to hurt hundreds of users rather than liquidate a trading position that, despite its size, would have only affected one person.

liquidation
Previous articleEntrepreneurs in El Salvador Can Now Apply for a $100,000 Bitcoin IncentiveNext articleSmall Exchanges & Crypto Miners That Are “Secretly Insolvent” Are Being Examined by Bankman-Fried