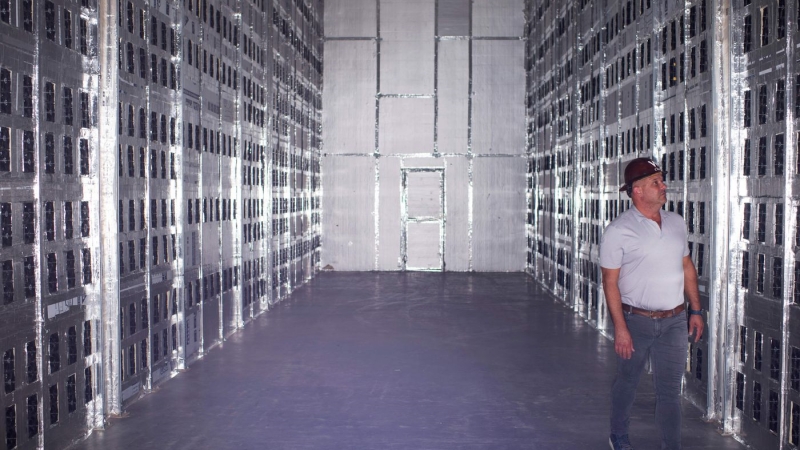 Despite the continuous heat wave in the west, the recent increase in the price of Bitcoin over the past two weeks has pushed BTC miners to turn on their equipment.

The BTC mining difficulty rate has increased by more than 1.7% in the last two weeks as the price of Bitcoin surpassed $23,000. The Bitcoin mining rate decreased during the most recent biweekly adjustment to its lowest level since last year.

The main expense for Bitcoin miners right now is power, which has increased dramatically in price due to the current heat wave. Bitcoin miners suspended operations due to rising electricity costs brought on by heat waves.

The price of BTC has increased by 6.2% during the past two weeks. The price increase has increased mining earnings and compelled miners to start up their equipment. Jaran Mellerud, a crypto-mining analyst at the research firm Arcane Crypto, said in a statement to Bloomberg:

“The Bitcoin price increase has led to increased profitability for miners and some miners who were pushed offline in June and July have likely plugged in their machines again.”

The southern US states of Georgia and Texas, which have crypto-friendly laws and inexpensive electrical supply, have seen a surge in the number of bitcoin miners once more. After a severe heat wave hit Texas earlier this month in early July, miners were forced to halt all industrial-scale activities.

Bitcoin minersbitcoin miningBTC minerscrypto mining
Previous articleBank of America: There Is Real Value in BlockchainNext articleVoyager Digital Is Permitted by the Court to Give Consumers Access to a Custodial Account With $270M