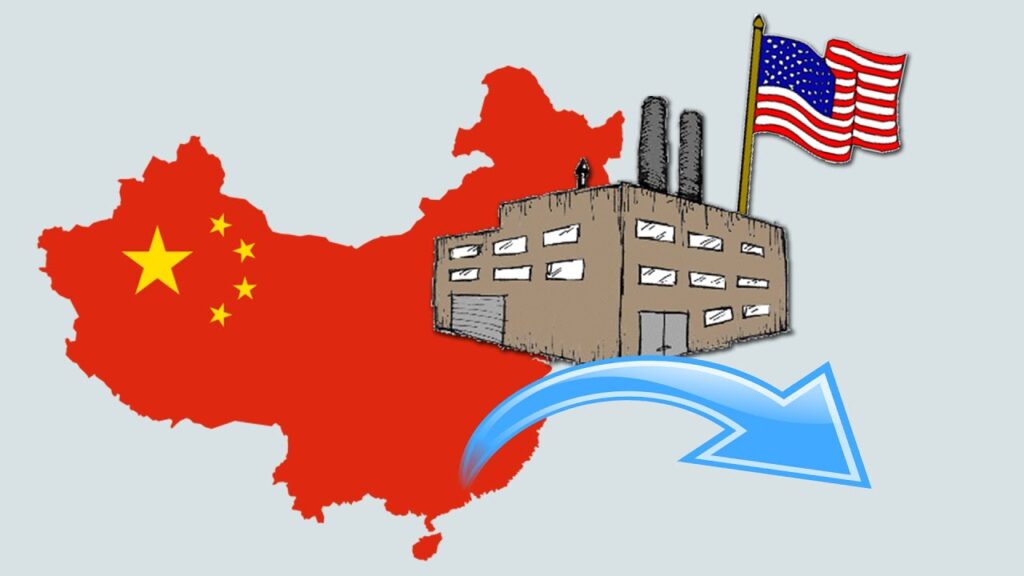 The mining difficulty of Bitcoin registered a strong fall during the weekend, the highest decline seen in 2021 as a result of the fact that mining companies are leaving China after the country began intensifying its crackdown on crypto.

More than 75% of miners that validate Bitcoin transactions are located in China.

But the government asked for a “severe” crackdown on and punishment of “illegal securities activities,” such as crypto mining or trading, citing the need for financial stability as a reason.

Following the announcement, the crypto market suffered a drop in double-digits. Some crypto mining companies and exchanges even put an end to their operations, such as Huobi, which contributes 4% of the world’s Bitcoin hash rate. BTC.TOP has also confirmed that it will stop its operations in China as a result of these regulations and move to the US.

Bitcoin minersbitcoin miningBTC minerscrypto china
Previous articleBy End of May, Brazilians Who Held $1,000 in Crypto in 2020 Must Report It on Tax ReturnsNext articleIrish Crypto Unit Set up by America’s Oldest Bank