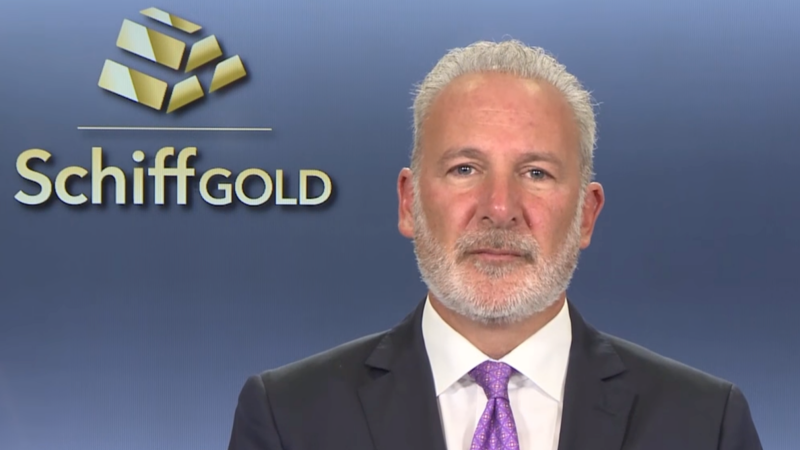 Gold bug Peter Schiff recently claimed that forced selling might yet cause the price of Bitcoin to fall below the $10,000 mark. He is certain that Bitcoin reached its peak in November of last year at a price of $69,000. Schiff said, “I don’t think it’s going to make a new high.”

The investor says that the most recent Bitcoin rally is nothing more than a sucker’s rally. On significant spot markets, the largest crypto is trading just around the $24,000 mark.

According to Schiff, there are more cryptos on the market than ever before. He thinks that there isn’t much of a distinction between Bitcoin and the other 20,000 tokens.

The well-known investor, who has been skeptical of the biggest cryptocurrency in the world since 2011, called it a “greater fool scheme” that will undoubtedly collapse. “These greater fool plans are all doomed to failure. The bagholder is the final idiot when you run out of them,” according to Schiff.

Schiff’s price forecasts should be treated with caution, it is important to note. The libertarian economist and money manager anticipated that Bitcoin will never hit $50,000 back in August of 2019. For more than ten years, the gold bug has been predicting Bitcoin’s collapse.