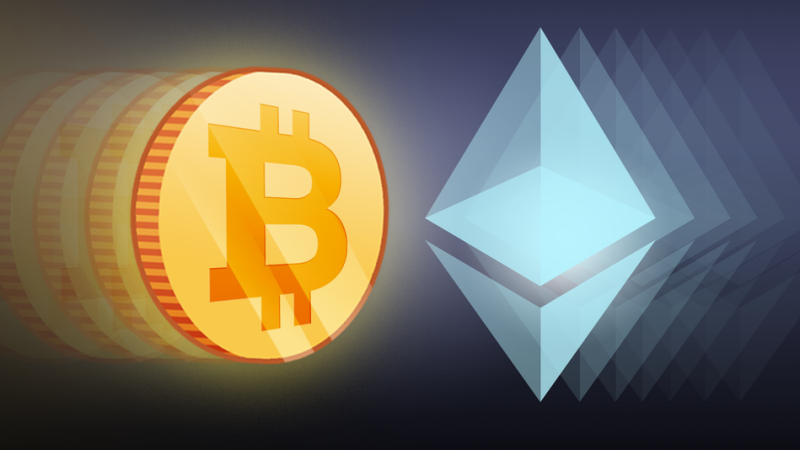 Bitcoin is preparing for an “explosive” price action as derivatives markets return to form this year, according to a new forecast.

An analyst at Arcane Research, Vetle Lunde, revealed that Bitcoin denominated open interest (OI) has returned to the ATHs recorded in November.

Bitcoin futures and options experienced a fall at the end of 2021 but soon it started to prepare for a big return.

Some believe that institutional traders should become the major force for Bitcoin markets and derivatives seem to indicate signs of that happening right now.

OI has returned to the levels recorded in mid-November when BTC/USD topped an ATH of $69,000. There is a difference now as funding rates are neutral which is very important in order to create a volatile move.

“OI very high relative to Market Cap… doubt we see it going beyond the final week of this month without fireworks.”

According to data from Cointelegraph Markets Pro and TradingView, BTC/USD is trading at around $47,380 as it is recovering from a fall that sunk the pair to two-week lows.

Analysts kept mostly calm regarding the action on short timeframes, while altcoins got all the attention.

Ether, which is the largest altcoin by market cap, reached $3,879 yesterday, its best performance of the year so far.