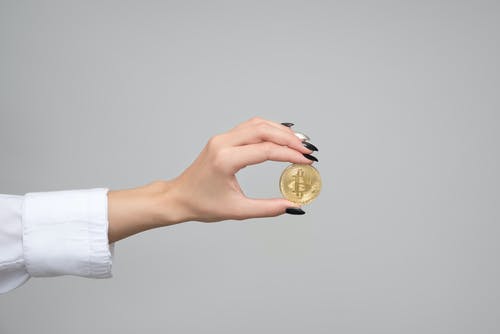 Bitcoin has managed to break the important $52,000 resistance overnight and is now within 6% of its ATHs. Some local highs have shown the BTC/USD pair hitting even $54,500 today.

Many analysts were looking at the $52,000 level as being the one that would secure the next stage of the Bitcoin bull run.

Even with good news coming during the weekend, Bitcoin didn’t manage to cling to the $50,000 as strong support when this week began.

But with a growth of 8% in 24 hours, things look different today, after it was proven that the $47,000 enjoyed conspicuously strong support. This was the result of institutional interest, of course.

“Institutional interest sets the latest bull run apart from 2017’s retail-driven surge, Goldman says. Much of the institutional demand has been driven by fears around asset devaluation.”

Holger Zschaepitz was talking about the news from Goldman Sachs, which showed that 40% of its own clients have already had exposure to crypto.

The institutional moment grew even stronger yesterday after it was announced that one of the richest people in Norway had launched a Bitcoin-focused spin-off company that would use BTC as its only treasury asset.

“All that’s re­quired to keep the net­work run­ning is al­lo­cat­ing the cheap­est elec­tric­i­ty in the world. Elec­tric­i­ty se­cures the net­work. No trust­ed par­ties or peo­ple with guns are need­ed. I call that progress.”

Analyst filbfilb added “Destiny awaits” in an update to his Telegram channel subscribers and highlighted a target area of $70,000 or even higher.