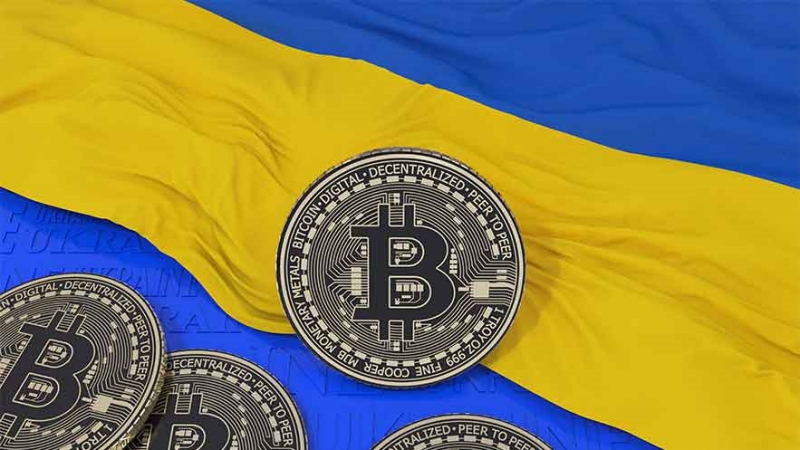 The increase in the price of Bitcoin comes as a result of the continuation of the Ukrainian conflict as a Russian armored convoy is advancing towards Kyiv.

Economic sanctions have hit Russia hard – the rouble hit a record low and the fears of a bank run are starting to take over the invading country.

Several important Russian banks have been cut off from SWIFT with now private companies taking into consideration the idea of blocking transactions that involve Russian customers. Meanwhile, remittance company Wise has also decided to suspend its services in Russia.

The government of Ukraine is asking crypto exchanges to do the same thing and it even working on legal demands to make this happen.