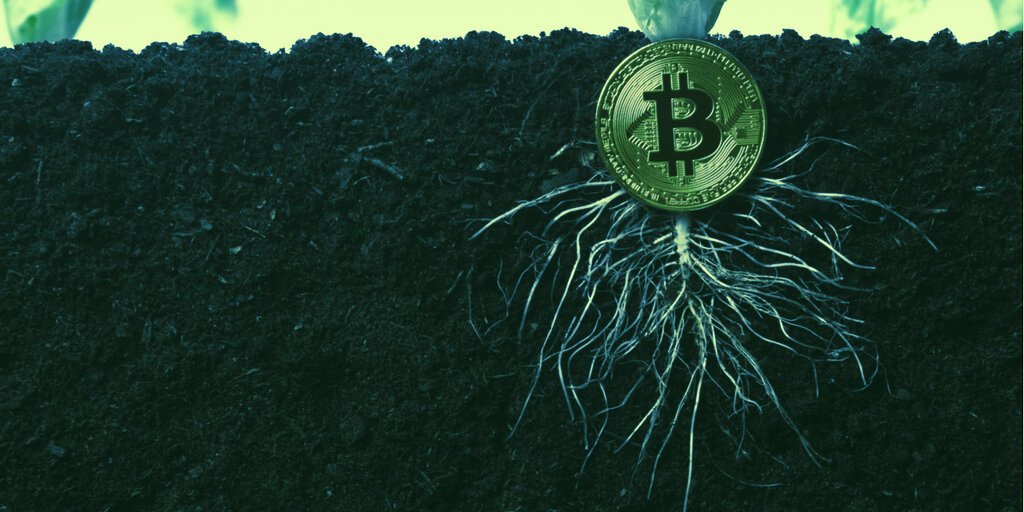 The Taproot upgrade has finally reached its first important milestone as it gets closer to activation.

According to data from Taproot.watch, which is a webpage created by Bitcoin developer Hampus Sjöberg, it seems that the lock-in stage has been completed. Slush Pool is the first mining pool to signal that the upgrade is ready.

The top two Bitcoin mining pools by hash rate share, AntPool and F2Pool, have shown their support for the Taproot activation in the BTC mining area since the beginning.

“According to BIP341, once locked in, activation is automatic at block height 709632 – expected around November 14, 2021,” declared Bitcoin core developer Pieter Wuille.

Wuille has mentioned that the activation in November represents the start of the real work that’s yet to come, which includes building the software to leverage the benefits of the protocol improvement.