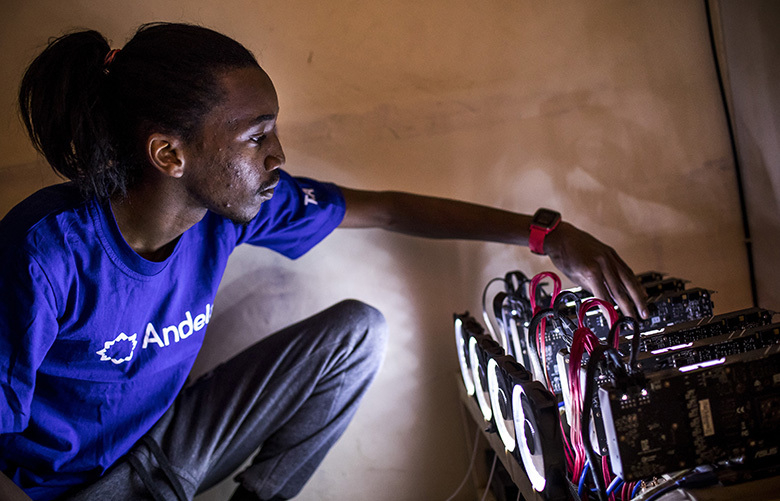 The newest increase of Bitcoin transaction fees takes place just as the Bitcoin network has to deal with an important drop in hash rate. This weekend, amidst the price plunge of BTC, Bitcoin registered the largest daily drop in the network’s hash rate since Q4 2017.

This huge decline in Bitcoin’s hash rate is attributed by many to the power outages recorded in the Chinese province of Xinjiang, an important Bitcoin mining farm area. The provinces of Xinjiang and Sichuan collectively represent more than 50% of the total Bitcoin hash rate.

If a large proportion of the hash rate is shut off, the result is that blocks that are mined on the network are slowed down as well. A smaller number of transactions can be confirmed on the blockchain, which leaves the mempool of Bitcoin (the place where all valid transactions are waiting to receive approval) full of pending transactions.

Miners are the ones who pick the fees attached to a transaction (obviously, the highest-paying ones) and decide to include them in the block that they are mining, which means they receive a direct economic incentive. Because of the slow-paced hash rate registered over the weekend, total miner revenue has also gone to reach a new ATH.

The mining difficulty for Bitcoin will probably be adjusted in about two weeks. For the drop in hash rate to be corrected, Bitcoin would need an adjustment of 30%, but it can only adjust its difficulty by 25%, which indicates more than one downward adjustment will follow.

Thomas Heller, the CBO of Compass Mining believes that other factors have also played a role in the drop of Bitcoin’s hash rate, such as ASIC shortages.

The average transaction fee for sending Bitcoin now has gotten really close to $60. This shows an increase of more than 300% since April 11th, when it had a cost of only $15.