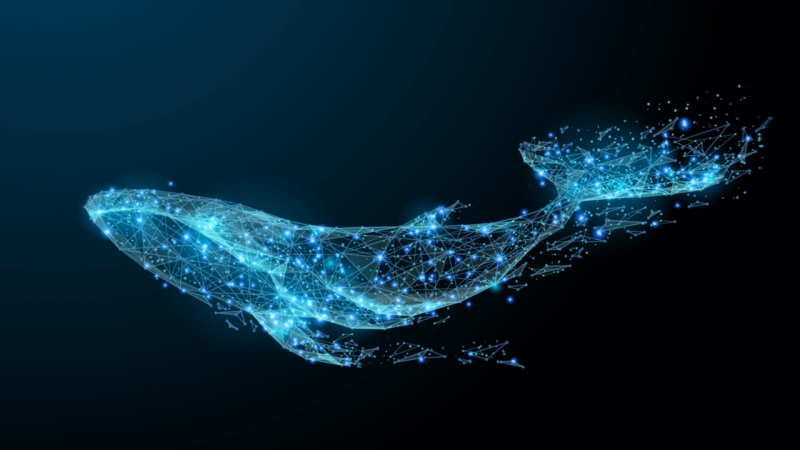 A Bitcoin whale wallet from 2010 was recently reactivated – whoever is the owner is now a very rich person.

17QBWJCGV4QbQhLbhcS7d9yB2S7DPLf4N9 is the address of the wallet which registered its first transaction on the 28th of October, 2010. This was the first time the address sent Bitcoin.

In fact, up until June 2021, the address only received crypto. Its first transaction was worth 489.09 BTC. The same amount was sent yesterday which now has a value of $20 million.

Since all of that BTC was sent to a new address made people speculate that it could be just a strategic move such as transferring funds to a cold wallet which didn’t exist back in the day.

The address from which this wallet received the Bitcoin in October 2020 belongs to a pretty active wallet that was active even this month.

The sum now has a value of almost $20 million.