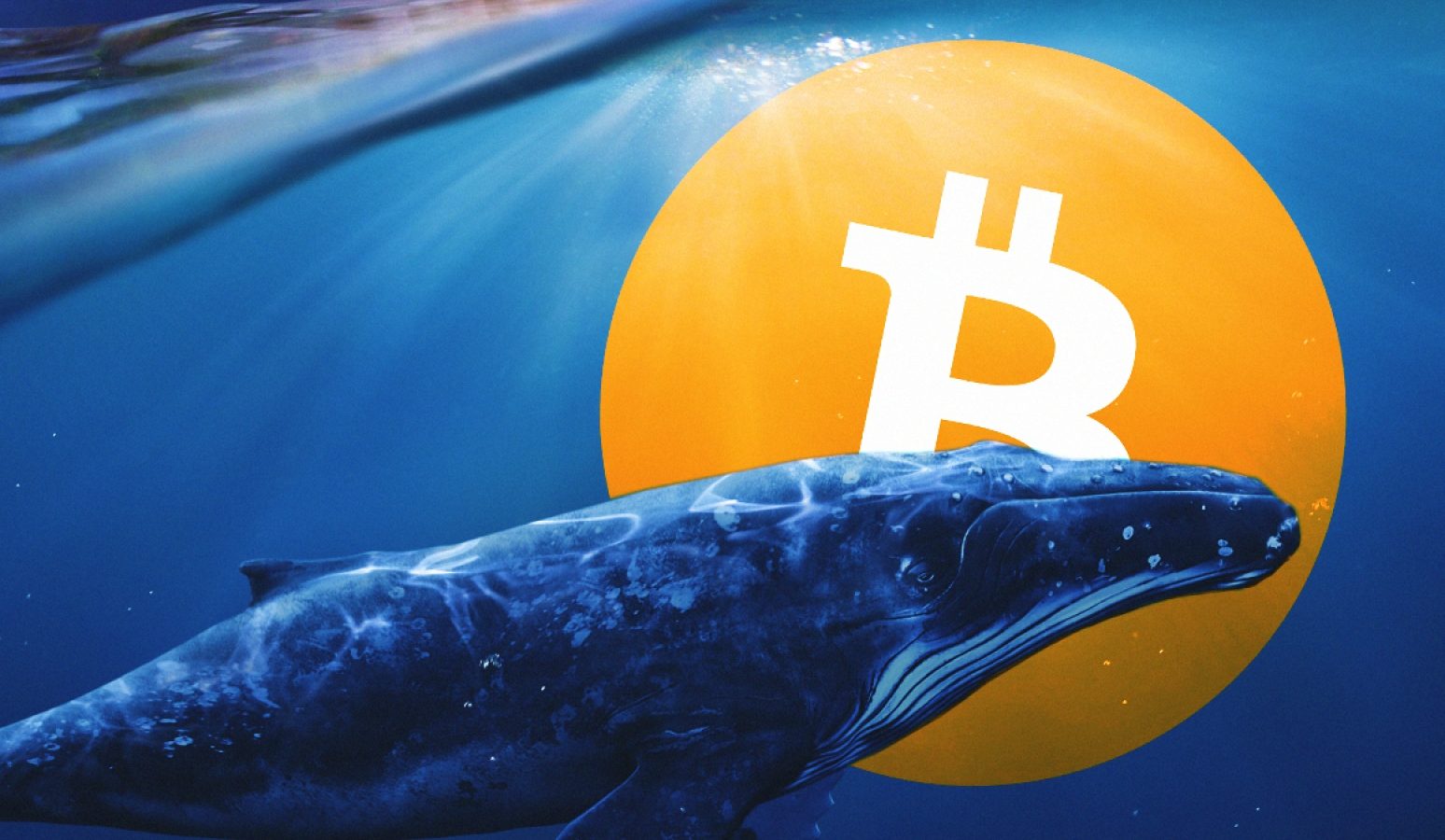 Blockchain analysts have discovered that 100 BTC that were mined in June 2010 were moved for the very first time today.

An established miner has cracked open their 2010 stash of BTC, as crypto analysts noticed, 100 BTC being transferred from two wallets that haven’t been used since then.

Before the transaction that took place today, the addresses hadn’t registered any activity after they each received a 50 BTC Coinbase reward close to 11 years ago with one exception – two incoming transactions worth only 0.00000547 BTC each that were sent to those wallets sometime in the previous six months.

The transaction registered today and the two mining address outputs seem to indicate that both addresses belong to the same person. Furthermore, the mining of the two blocks happened only hours apart, on June 10th, 2010.

Around half of the coins were moved to a wallet that belongs to Bitcoin.de, a German peer-to-peer-exchange, which is active since 2011. The remaining coins were deposited in a newly created legacy address.

Forked altcoins like Bitcoin SV or Bitcoin Cash haven’t yet been peeled from the BTC.

It is unlikely that the coins, which were mined in blocks 60365 and 60385, belong to Satoshi Nakamoto, which is assumed to have mined at least 1.1 million BTC.

Such a move is rather rare – this year, researchers have found only 18 BTC transactions with inputs from July 2010 or before.

bitcoin transactionssatoshi nakamoto
Previous articleEthereum May Reach $1.6 Trillion This QuarterNext articleBidding for a Collection of NFT Art at Christie’s Reached $1M Within 10 Minutes