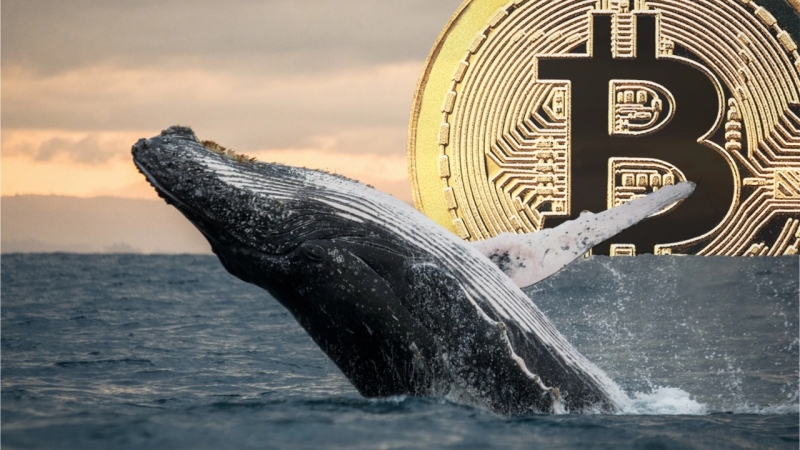 A deep-pocketed crypto whale suddenly moved almost half a billion dollars worth of Bitcoin in just one transaction at the current price of about $47,000.

Blockchain tracker Bitcoin Block Bot was the first one to report the event. The whale was then the 120th richest BTC holder globally and it sent 9,412 Bitcoin worth $432 million to three unknown wallets. The fee for the entire transaction was 0.00001704 Bitcoin or $0.08.

One of the wallets received 1,100 BTC (worth $51.75 million) which then send the BTC to other wallets in a series of smaller transactions worth between less than one Bitcoin and 10 Bitcoin.

The second wallet got 8,311 Bitcoin (worth $390 million), while the third wallet got less than one Bitcoin.

“Whales currently hold 24% of the supply.

Holdings as at 1st Jan of past years:

Shrimps are buying the dips, whales slowly divest, same as ever. (BTC gets better distribution every year through this process).”