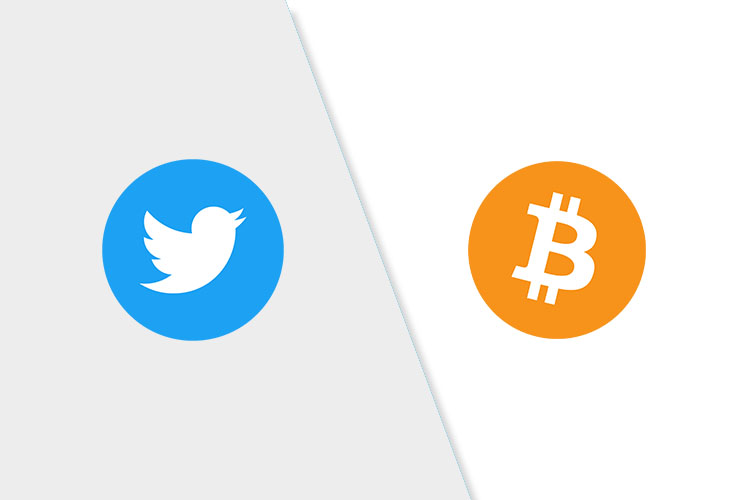 Jack Dorsey, the CEO of Twitter, declared that Bitcoin would represent a big part in the future of the company.

He declared: “If the Internet has a native currency, a global currency, we are able to move so much faster with products such as Super Follows, Commerce, Subscriptions, Tip Jar, and we can reach every single person on the planet because of that instead of going down on market-by-market approach.”

“There are three trends relevant to Twitter and you, our shareholders: AI, decentralization and the Internet finally having access to a global native currency in bitcoin. All these will help us do our jobs better, and we intend to lead the way in each.”

When asked how he sees Bitcoin becoming integrated into Twitter, he said:

“I’ve been tweeting and talking a lot about Bitcoin. Focusing on the use case of the Internet having native currency and that bitcoin probably is the best, actually known to be the best candidate for that role, that’s what I think we should really focus on.”

“I think this is a big part of our future. I think there’s a lot of innovation above just currency to be had, especially as we think about decentralizing social media more and providing more economic incentives. So I think it’s hugely important to Twitter and to Twitter shareholders that we continue to look at the space and invest aggressively in it.”

He further revealed that:

“There’s an obvious need for this and appreciation for it. And I think an open standard that’s native to one of that is the right way to go, which is where, why my focus … our focus … should be on Bitcoin. So I do think it allows speed. It allows a lot more innovation, and it really opens up entirely new use cases for everyone on Twitter.”

jack dorseytwittertwitter crypto
Previous articleCentral Bank of Namibia Will Finish Crypto Study by Spring Next YearNext articleA Class-Action Lawsuit Has Been Filed Against Coinbase, Its Executives, and Investors