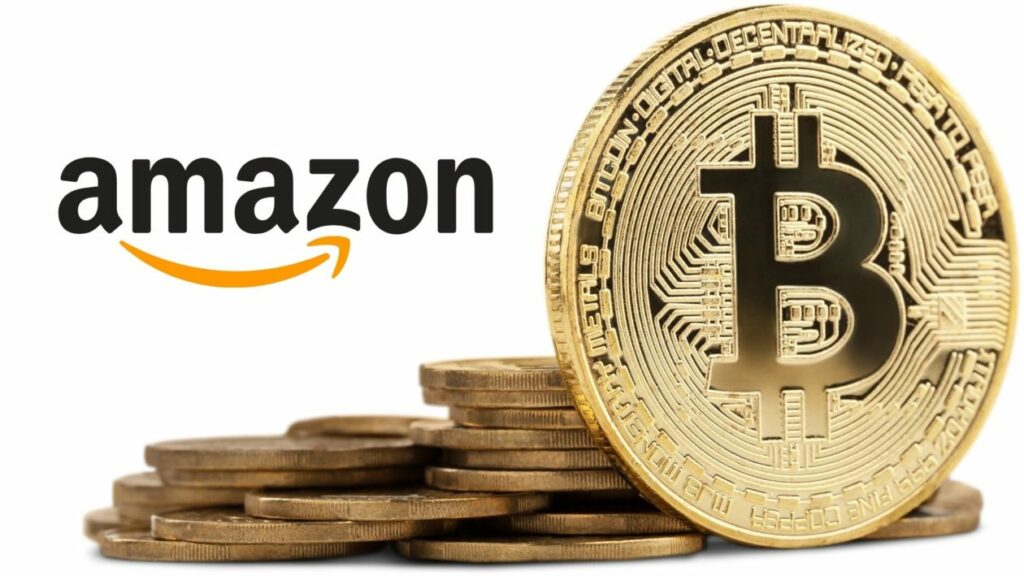 According to recent reports, Amazon will accept payments in Bitcoin by the end of this year, which comes not long after the company posted a job entry for a crypto and blockchain lead.

Amazon is currently the fourth largest company in the world. There is speculation that the company will even venture deeper into the land of digital assets.

An anonymous source declared: “This is a full-on, well-discussed, integral part of the future mechanism of how Amazon will work.”

Naturally, the cryptocurrency that the company plans to accept is Bitcoin, but there are plans for other big names, such as Ethereum, Bitcoin Cash, and Cardano. The source commented that the decision was made from the top of the organization, which means they could refer to Jeff Bezos, the founder and executive chairman of the company.

Furthermore, it seems that the process of implementing digital currency payments won’t be a long one, as the company is working on it since 2019. On top of that, Amazon wants to create its own crypto, which could see the light of day in early 2022.