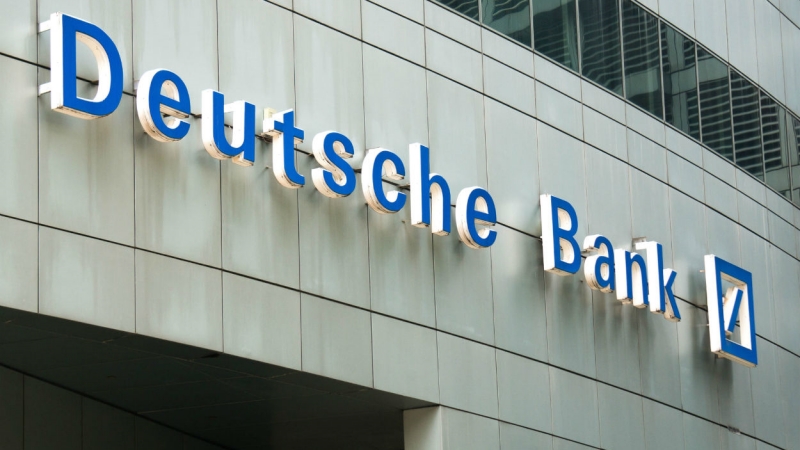 By the end of the year, according to a forecast from Deutsche Bank, the price of bitcoin would have increased by almost 40% from its present level to $28,000. Analysts at the bank also expressed concern that “the crypto free fall could continue.”

Bloomberg reported on Wednesday that senior economist and market strategist Marion Laboure and research analyst Galina Pozdnyakova at Deutsche Bank expected that the price of bitcoin will increase to $28,000 by the end of the year.

Given how closely BTC has been trading with American stocks, according to their calculations, bitcoin’s price will increase 38% in the near future from its present level of $20,329.

They pointed out that since November, indexes like the S&P 500 and the heavily tech-focused Nasdaq 100 have been associated with crypto. The S&P 500 has decreased by 21% from the year’s commencement. By the end of the year, according to the strategists at Deutsche Bank, the index should return to its levels from January.

The article stated that Laboure and Pozdnyakova compare bitcoin to diamonds rather than gold. They cited the story of De Beers, a significant player in the diamond sector, which was successful in altering customer perceptions of diamonds through advertising.

“By marketing an idea rather than a product, they built a solid foundation for the $72 billion-a-year diamond industry, which they have dominated for the last eighty years. What’s true for diamonds is true for many goods and services, including bitcoins.”

The current instability in the cryptocurrency industry, including issues at some crypto lenders like Celsius Network, was also covered by the research experts at Deutsche Bank.

“Stabilizing token prices is hard because there are no common valuation models like those within the public equity system. In addition, the crypto market is highly fragmented. The crypto free fall could continue because of the system’s complexity.”

Laboure has declared in the past that she could “potentially” see bitcoin becoming “the 21st-century digital gold,” highlighting that “people have always sought assets that were not controlled by governments. Gold has had this role for centuries … Let’s not forget that gold was also volatile historically.”