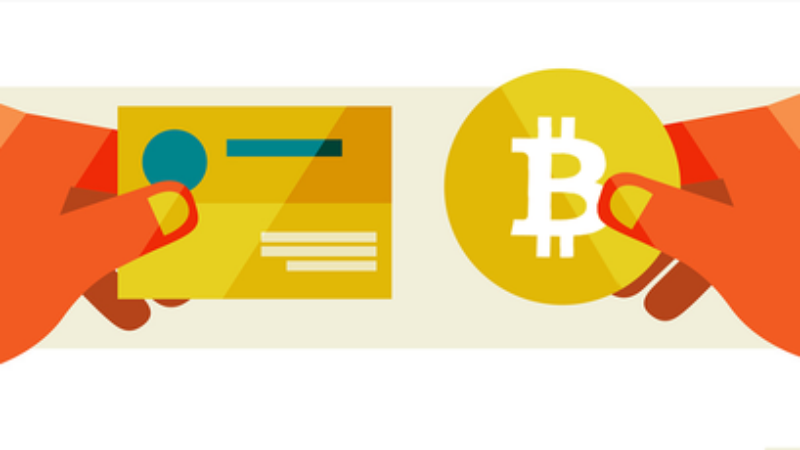 Changpeng Zhao, the founder, and CEO of Binance, took to social media around 8 a.m. ET to say that the situation would be resolved in 30 minutes. Later, he stated that resolving the problem will take a little longer than anticipated. The break was three hours long.

According to a blog post on the company’s website, transactions were stalled due to the transient suspension because they were submitted to the exchange with ‘low transaction fees,’ producing a backlog of Bitcoin withdrawals.

Meanwhile, Zhao stressed that holders “may still withdraw Bitcoin on other networks like BEP-20” during the outage.

In related news, Binance just received regulatory license from the French government, allowing it to expand its operations across Europe.

Binancebitcoin 2022
Previous articleDo Kwon, the Founder of Terra, Is Said to Have Voted on His Own Proposition With One of His Hidden WalletsNext articleAs Wipeout Rumors Rage, Su Zhu Says 3AC Is “Committed to Working This Out”