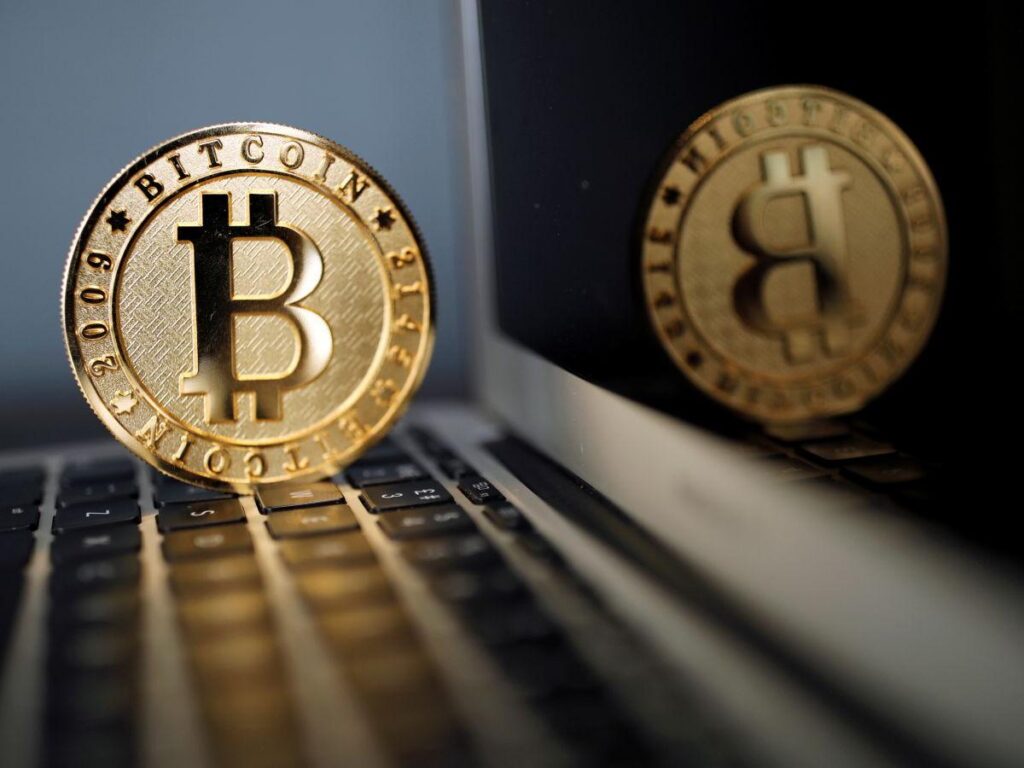 Over 10% of the Bitcoin supply has been moved while its market capitalization was worth over a trillion dollars since March 26th, which indicates strong support for the middle and upper-$50,000 price range.

According to a report released by Glassnode yesterday, for the first time ever, Bitcoin has had a $1 trillion market capitalization for over a week: “This is a strong vote of confidence for Bitcoin and the cryptocurrency asset class as a whole.”

Glassnode has also highlighted the fact that 1.98 million BTC have moved on-chain while Bitcoin’s capitalization remained over $1 trillion, which is equivalent to 10.6% of the circulating supply. The report also mentions that the mid-to-high $50,000 range has proven to enjoy the highest on-chain support since the price was at the $11,000 level.

“Impressively, this on-chain volume has formed one of the strongest on-chain support levels since prices were $11K to $12K.”

The market cap of Bitcoin first broke the $1 trillion milestone on February 19th but dipped back fast for the next 17 days. Bitcoin tagged 13-figures once more on March 9th, but after another correction, Bitcoin’s capitalization fell to $950 billion.

Since March 26th, Bitcoin’s capitalization has remained above the $1 trillion level. It currently sits at $1.1 trillion. 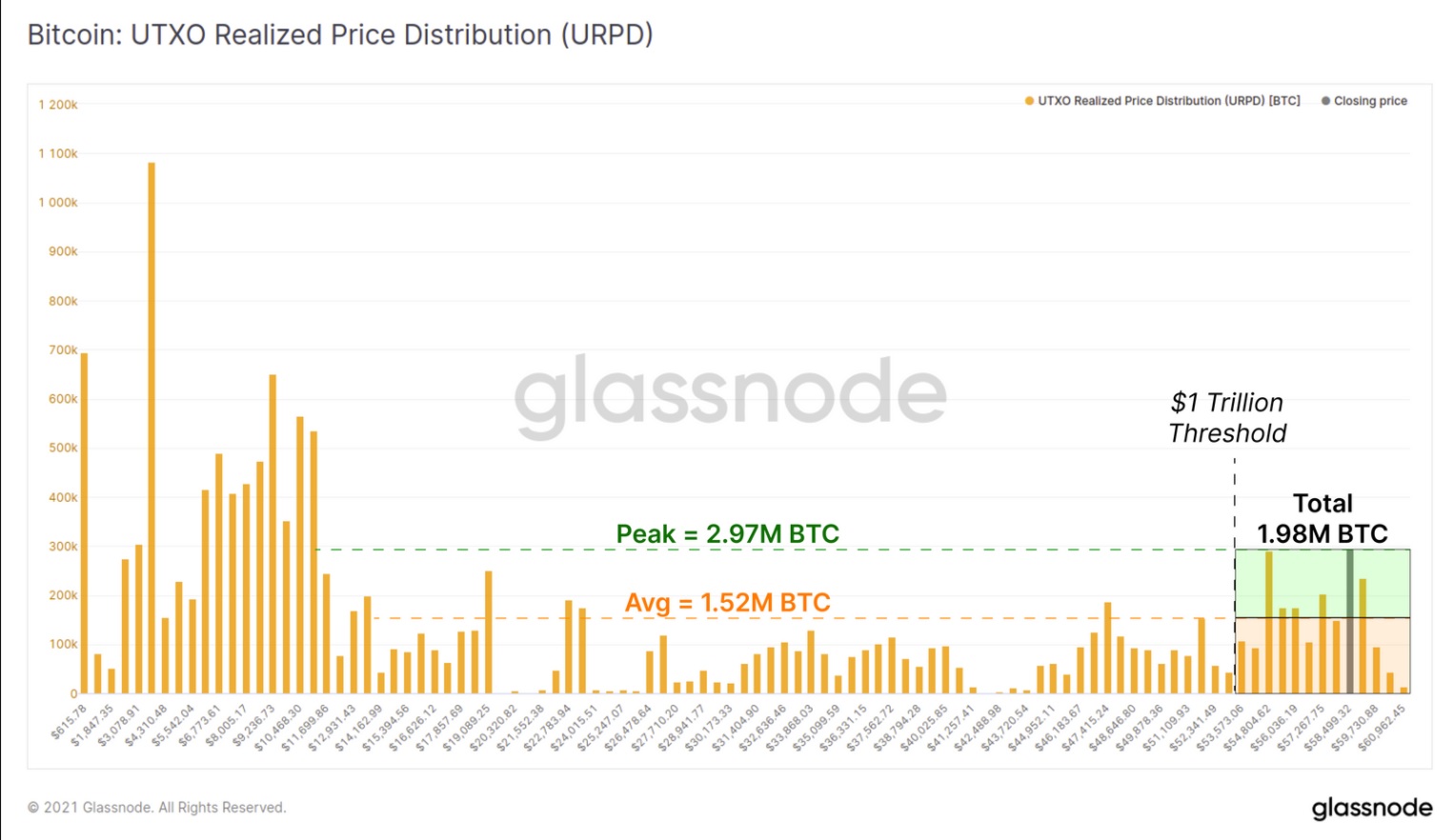 Glassnode took a look at Bitcoin’s UTXO Realized Price Distribution (URPD) to discover the important recent volumes above the $1 trillion capitalization for BTC.

According to the report, Bitcoin miners have returned to “accumulation mode,” which is a bullish sign, as miners are hodling to their newly minted coins again, hoping for a bigger price.