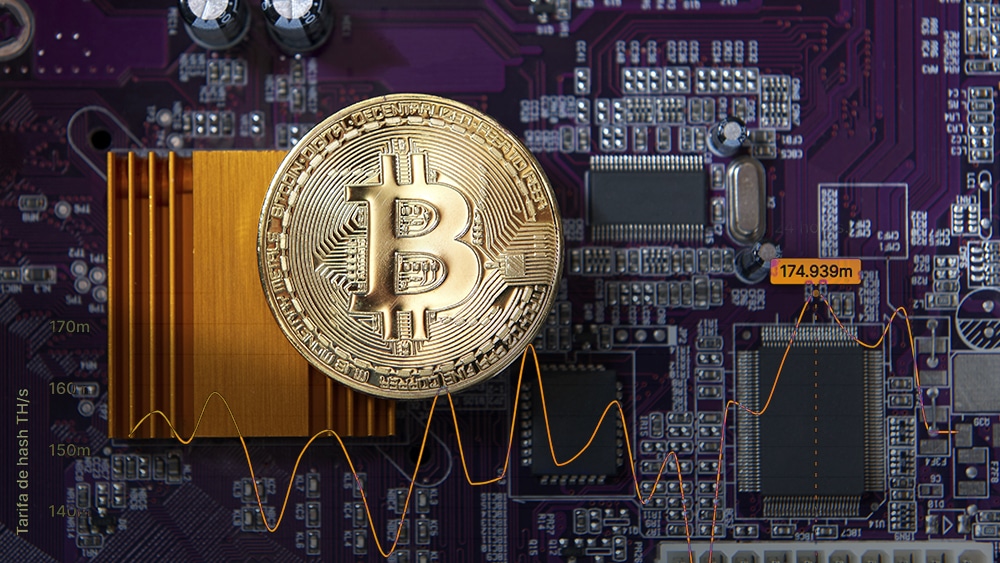 Yesterday, Bitcoin’s SHA256 hashrate managed to return above the 100 exahash-per-second area, after, three days ago, it fell to a low of 91 EH/s. At the same time, it is worth mentioning that the network’s mining difficulty change will happen in few days, which could see the difficulty dropping by 20%.

According to statistics, Bitcoin miners are able to process blocks much faster, since the hashrate has improved over the previous 48 hours. Two days ago, the hashrate of the network returned above the 100 EH/s region.

The hashrate had previously fallen on June 23rd after the clampdowns in China. But, between that moment and across the previous three days, the hashrate has increased between 9 – 13%.

Expectations point to the next mining difficulty drop in five days and, taking into consideration the current processing power, it may drop about 20.57%. Currently, the network’s mining difficulty is 19.93 trillion; the change may turn these numbers into 15.83 trillion by next week.

hash rate
Previous articleThe Price of Bitcoin May Have Dropped, but BTC Held on Exchanges Is 28% Lower Than Last YearNext articleWhat Is an IDO?