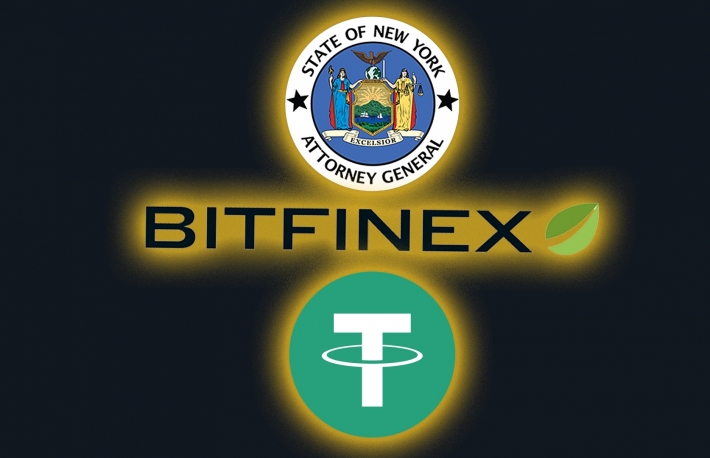 James revealed that both firms had made false claims in order to back their stable coin Tether with actual US dollars and they went to cover up the truth about gigantic losses recorded by Bitfinex.

The settlement also mentions that Tether has to offer public disclosures of assets backing USDT, and both firms need to offer “regular reports on business functions as well as clear details of funds held in their reserves.”

Bitfinex and Tether seem to be pleased with this settlement, but they deny any wrongdoing and declared that they would only pay the fine because they wanted to get over this whole issue and continue with their crypto business.

The duo released a statement in order to thank their followers:

“We are pleased that our customers have shown loyalty and commitment to our businesses over the past two years, while this investigation was ongoing.  The market capitalization of tethers has grown from US$2 billion to in excess of US$34 billion over that time period, and Bitfinex has seen dramatic growth, as well, particularly this year. We look forward to both companies continuing to lead the industry and serve our customers.”