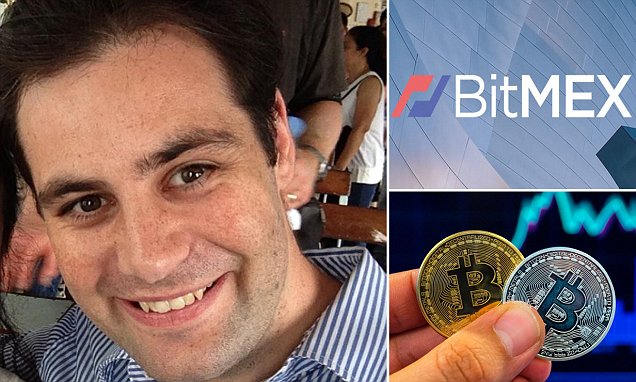 According to the Bank Secrecy Act, financial firms need to offer information to regulators for any transaction that exceeds $10,000 so as not to be used for money laundering or tax evasion. Delo and the other defendants are accused of violating anti-money laundering policies and of not implementing KYC programs.

Delo has British citizenship. He flew from the UK to New York where he made a remote appearance before Magistrate Judge Sarah L. Cave. He pleaded not guilty to all charges and was released on a $20 million bail bond. He is allowed to return to the UK as he is waiting for the trial.

Delo’s spokesman declared: “The charges against Ben are unfounded and represent unwarranted overreach by the U.S. authorities. Ben intends to defend himself against the charges and clear his name in court.”