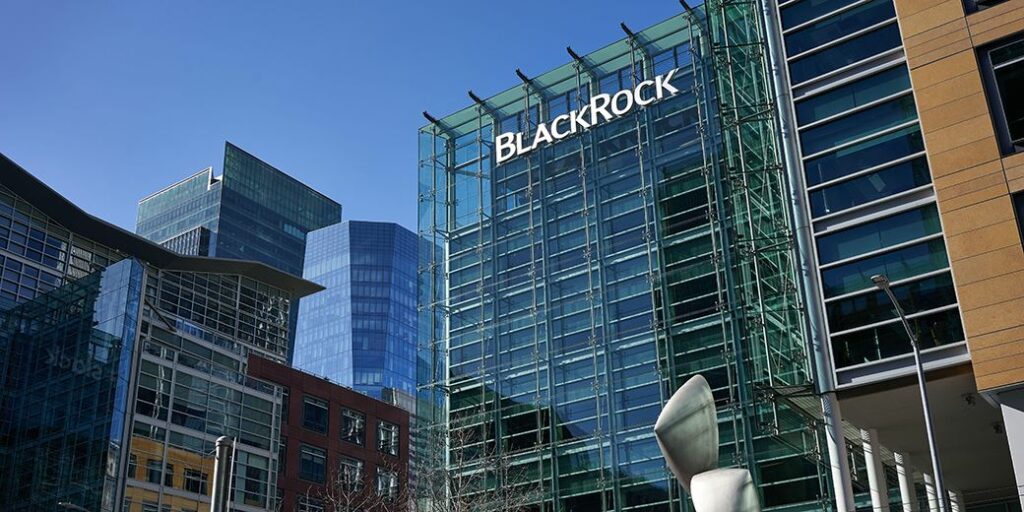 According to filings submitted by investment manager BlackRock, the company has made some rather big investments in two leading publicly traded Bitcoin mining companies.

A June 30th filing submitted to the US SEC, which was discovered by Forbes magazine, indicates that BlackRock has a 6.71% stake in Marathon Digital Holdings (MARA) and 6.61% of Riot Blockchain (RIOT).

BlackRock’s iShares Russell 2000 ETF owns more shares in Marathon and Riot than any other ETF.

This isn’t the first time that BlackRock toys with digital assets – at the beginning of the year, the company filed an application with the US SEC for two of its funds to buy cash-settled Bitcoin futures contracts. In April, BlackRock Global Allocation Fund acquired 37 BTC futures contracts from Chicago Mercantile Exchange.