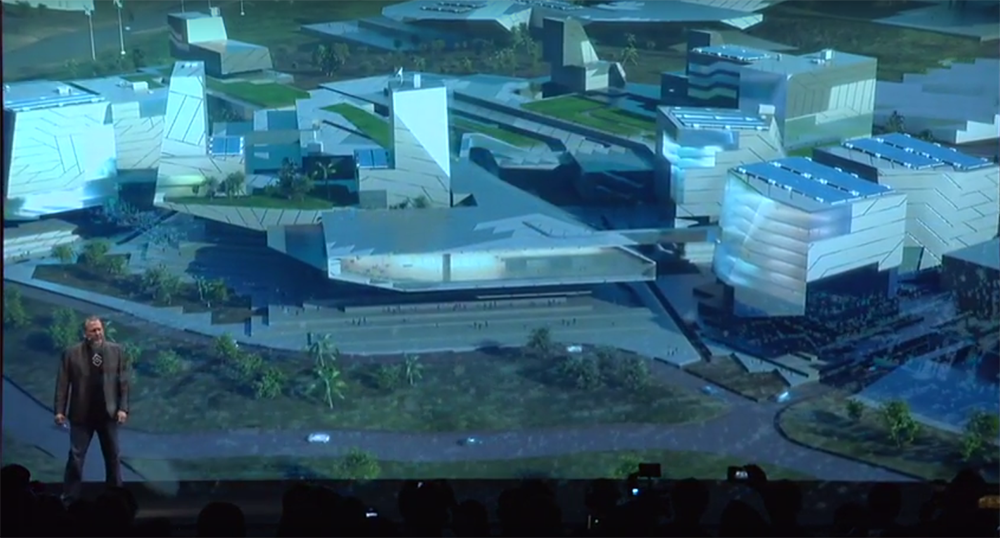 Recent announcements reveal that Blockchains LLC plans to build a smart city in the desert area of Nevada.

This move reconfirms that crypto is here to stay. Steps toward achieving this goal were first taken in 2018 when Blockchains purchased the land required for this project. Jeffrey Berns, the Blockchains CEO, revealed the firm’s plans during an interview with Associated Press that was released on Saturday.

According to Berns, he had submitted a petition asking the state of Nevada to allow him to form a local government on the firm’s land in Storey County. The firm purchased the 67,000-hectare land for $170 million in 2018.

Should this petition turn out successful, Blockchains would have the permission to operate as an “innovative zone” in which a company would be allowed to create courts and impose taxes. What’s more, the smart city that will thus be built could incorporate crypto payments for services and goods and maintain records on the blockchain.

Berns has also claimed that the government’s current setup isn’t favorable to the development of such a blockchain and crypto-based community. He went on to say that this smart city the firm wants to build would be a place “where people are willing to just start from scratch.”

When the firm purchased the land, Berns said that the smart city would include the Blockchains campus, an arena dedicated to e-sports, a studio for content creation, as well as residential properties.

Even if Berns says that the firm would like to build around 15,000 homes there within 75 years, they don’t have the permission to build such properties on most of the acquired land at the moment. The maximum limit regarding residential properties is currently at the 3,500 level.

The CEO of the Blockchain incubator and investment firm has added that he hopes Blockchains will begin work on the smart city by 2022.

If this innovation area project is approved, Tesla and Amazon might be affected since Amazon has a fulfillment center in that area and Tesla a Gigafactory in the same county.