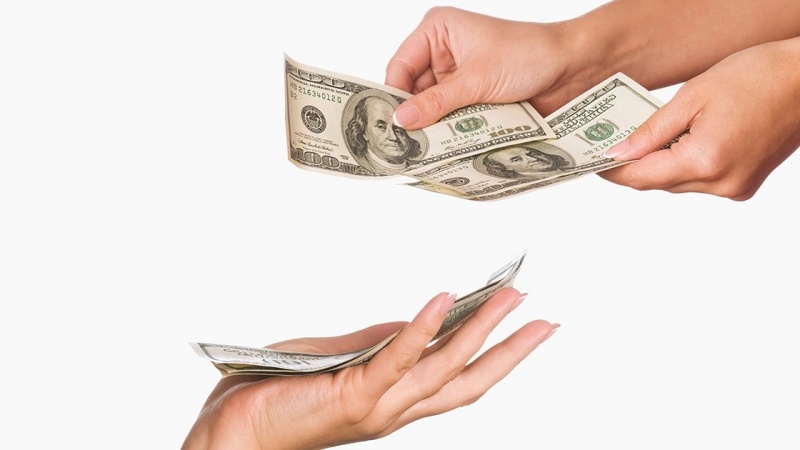 Crypto companies have begun changing their pricing in order to circumvent losses on Ethereum, so, the founder of Three Arrows Capital, Su Zhu, isn’t the only one who’s had it with the blockchain.

BlockFi, a crypto lending company, has confirmed today via Twitter that it will stop offering free withdrawals of Ethereum “due to the increasing transaction costs on the Ethereum network.” The announcement isn’t limited to Ethereum-only, but to other four tokens that run atop the network, namely, Pax Gold, Chainlink, Uniswap, and Basic Attention Token.

Bitcoin, Litecoin, and stablecoins aren’t affected by this change.

Before this, users of BlockFi had the possibility of making one crypto withdrawal and one stablecoin withdrawal every month for free. All other withdrawals made after had a charge fee applied to them of 0.02 ETH. But beginning with December 1st, all ETH withdrawals will have a fee of 0.015 ETH. PAXG, LINK, UNI, and BAT will have their own charges.

If we look at the current price, that would be about $64 in order to withdraw ETH from a BlockFi savings account.

The company said that: “We do NOT intend to profit off of any withdrawal fees.”

As a result of this change, the company may have given rival Celsius the upper hand.

Then again, crypto savings platforms aren’t rivals just regarding fees. A good example would be the fact that they both dangle large interest rates to those who decide to store their cryptos, then use the accumulation of funds to offer loans that have their own interest.

The fees on Ethereum have made the news for months now, with the average transaction having a value of about $50. Zhu has announced that he is leaving the Ethereum blockchain as a result since he feels that it doesn’t serve regular users.

Ethereum 2.0 is planned to arrive sometime in the next couple of months, but, in the meantime, Avalanche, Solana, and other “Ethereum killers” are biting more and more from Ethereum’s turf.