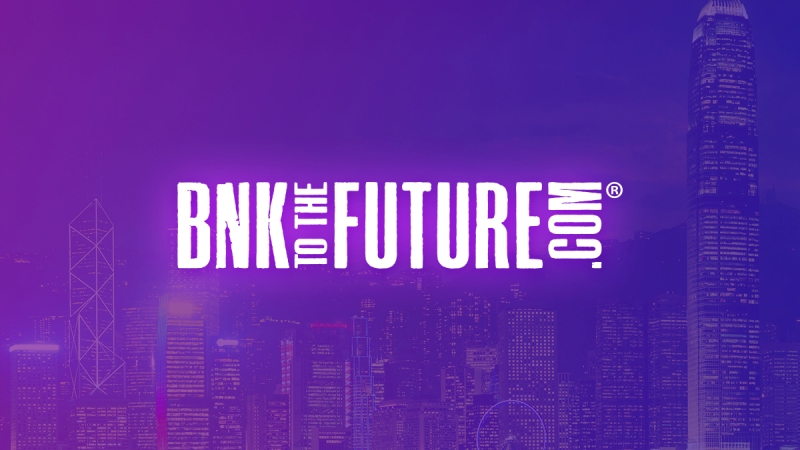 BnkToTheFuture, the principal investor in Celsius, has detailed three plans to prevent the insolvency of the company while finding a satisfactory resolution for shareholders and depositors who have money locked up on the platform.

The three unique suggestions, which BnkToTheFuture CEO Simon Dixon posted on Twitter on Thursday, involve either two alternatives for restructuring and relaunching Celsius or maybe considering a joint investment in the platform with wealthy Bitcoin whales.

“Proposal #1: A restructuring to relaunch Celsius and allow depositors to benefit from any recovery through financial engineering.”

“Proposal #2: A pool of the most influential whales in Bitcoin to co-invest with the community.”

“Proposal #3: An operational plan that allows a new entity and team to rebuild and make depositors whole.”

Dixon has previously mentioned that “financial innovation” was required for Celsius, much like the creation of equity debt tokens, such as those issued by Bitfinex in 2016 and intended to represent $1.00 of debt per token.

“We believe all attempts should be made to make depositors whole in order to maintain shareholder value,” mentioning that it will be calling for a shareholder meeting that “legally cannot be ignored by the Celsius board.”

“Bnk To The Future Capital SPC holds over 5% of Celsius shares and therefore we believe that this allows us to call a shareholder meeting as part of our statutory shareholder rights that legally cannot be ignored by the Celsius board.”

Additionally, BnkToTheFuture claimed that after initially providing these suggestions to Celsius and its advisors, it is now attempting to “put pressure” on the company because it “worried that time was running out” due to its lack of a clear plan of action. Dixon expressed the same ideas in an interview with Digital Assets News that same day:

“You have to move really fast because the longer you go on, the more FUD comes out, bad PR comes out, more predatory offers come out, the more the community stops believing in what they originally believed in.”

Due to the company’s continuous liquidity problems, Celsius users have been unable to withdraw funds from the platform since June 13. In the meanwhile, there are worries that if the business fails, users would never get their money back.