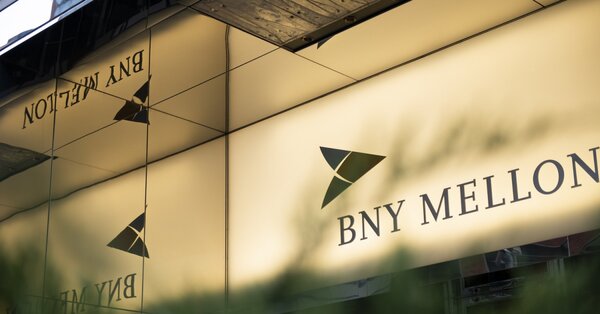 Bank of New York Mellon has recently announced that it plans to custody bitcoin and other cryptocurrencies on behalf of its clients. The bank says it will “hold, transfer, and issue” BTC and various crypto assets, contributing thus to the growing acceptance of the digital currency.

Reports suggest that this move was encouraged by institutional investors, who represent a significant part of the bank’s clientele, during the 2021 bull season.

The growing interest in crypto has also impacted the bank’s decision as Roman Regelman, CEO of BNY Mellon’s asset servicing and digital arms, said that “digital assets are becoming part of the mainstream.”

Moreover, the recent price rise of bitcoin and other digital assets has also made them more popular with hedge funds, institutional investors, and asset managers. Plus, the Securities and Exchange Commission is expected to approve the first bitcoin exchange-traded fund this year. If it does approve it, it will further open the market to institutional flows.

This is a major step forward in Wall Street’s adoption of Bitcoin, and acceptance of the cryptocurrency by major banks should occur in the next 3 to 5 years, according to Regelman. BNY Mellon is the first national custody bank to unveil its plans to treat digital currencies like any other asset.

In order to manage cryptocurrencies, the bank has already started prototyping a platform that will allow crypto transactions to use the same transfer systems as stocks and treasuries. What’s more, the bank hasn’t limited the types of digital assets it will allow its clients to store.

These capabilities are said to be available later this year, and a dedicated team of bank executives has already been tasked with supervising the integration of crypto custody and management into all of BNY Mellon’s businesses.