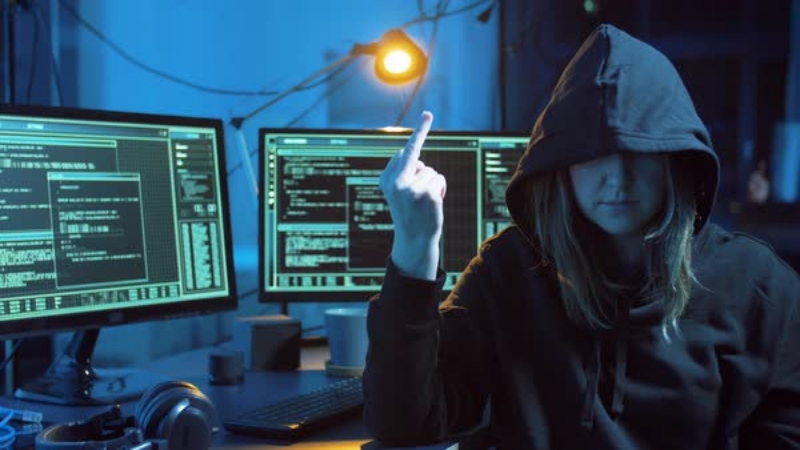 The world’s most valuable NFT collection, the Bored Ape Yacht Club (BAYC), announced today that its Discord server had been hacked and that other servers were also under attack. For the time being, the collection advised its followers not to mint anything from Discord.

BAYC stated a webhook in their system had been exploited for a short time but was quickly discovered. The discord server for the NFT collection is temporarily down.

According to Etherscan data, a Mutant Ape Yacht Club NFT (#8662) was stolen, shows blockchain security firm Peckshield. On OpenSea, the token is presently worth over 21 ETH ($68,900). The cryptocurrency in question had also been sold on the marketplace in the previous hour, according to the data.

“STAY SAFE. Do not mint anything from any Discord right now. A webhook in our Discord was briefly compromised. We caught it immediately but please know: we are not doing any April Fools stealth mints / airdrops etc. Other Discords are also being attacked right now.”

Separately, Jay Chou, a Taiwanese singer, claimed that his tokens were stolen in a phishing attack. According to Etherscan data, the stolen items included a BAYC, a Mutant Ape Yacht Club, two Doodles, and 169 ETH ($549,000).

Given that the two occurrences occurred around a day apart and involved distinct ETH wallets, it was unclear whether they were connected.

BAYC is the most valuable NFT collection by total value, which is around 1.2 million ETH ($3.9 billion) and is owned by Yuga Labs. After introducing its own native coin, ApeCoin, in March, the collection enjoyed a boost in popularity.

Let’s not forget that this week there was an attack on the Ronin Network that stole more than $600 million from the reserves of popular crypto game Axie Infinity, making it one of the greatest ever crypto hacks in history.

Despite continual efforts by developers to avoid such a scenario, crypto’s digital dependency renders the industry very vulnerable to cyber threats. Over the last decade, there have been numerous noteworthy heists in the space, the largest of which, prior to Axie, was that of Japanese exchange Coincheck.