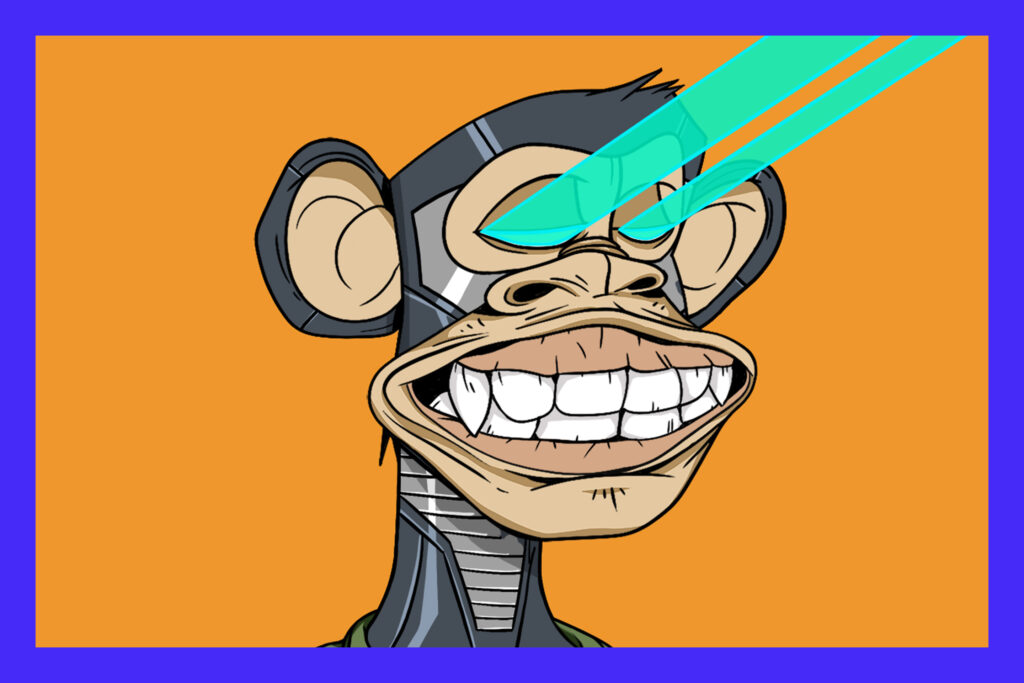 After a successful year, Bored Ape Yacht Club wants to reach out to other forms of media such as film and music with the help of Guy Oseary.

Yuga Labs confirmed that it would work with music manager and tech investor Guy Oseary in order to explore different media opportunities across film, tv, music, and video games.

The announcement comes after Larva Labs confirmed in August that they began working with United Talent Agency for the same reason.

Oseary is the manager of Madonna and U2 and served as chairman and CEO for Madonna’s Maverick Records. He also co-founded venture capital firm Sound Ventures with Ashton Kutcher. Via this capital firm, he invested in crypto companies like OpenSea and Dapper Labs.

Furthermore, he also collaborated with Beeple in order to release the platform WENEW which pairs NFT collectibles with physical perks.

“We’re excited to work with Guy Oseary to bring the Bored Ape Yacht Club to a broader sphere. We have many ambitious projects in the works and we’re thankful to have Guy’s expertise as we move the club into this new chapter, for the benefit of the entire BAYC community.”

Bored Ape Yacht Club represents the biggest NFT profile picture collection that was released this year. Currently, the cheapest one you can find on OpenSea is worth 37 ETH ($130,000).