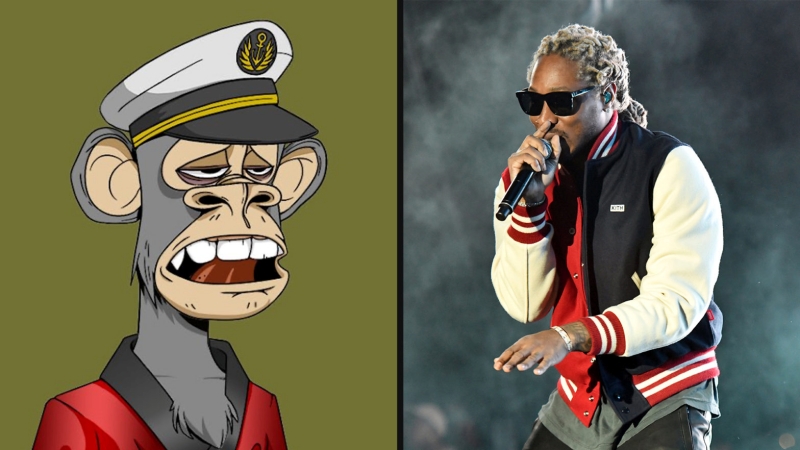 It has been confirmed that Bored Ape Yacht Club has managed to generate over $1 billion in total sales. The total sales for the piece of 10,000 items stand at about $1.03 billion.

This record was established this year with about $55 million in sales being recorded just since the year began.

These huge numbers are partially a result of interest from celebrities like Future, DJ Khaled, Post Malone, Eminem, Diplo, and Martin Garrix. Even Rolling Stone magazine dedicated an in-depth piece to this phenomenon.

MoonPay has also paid a role in this as it increased the interest for these NFTs via brokering sales to A-listers through a concierge service.