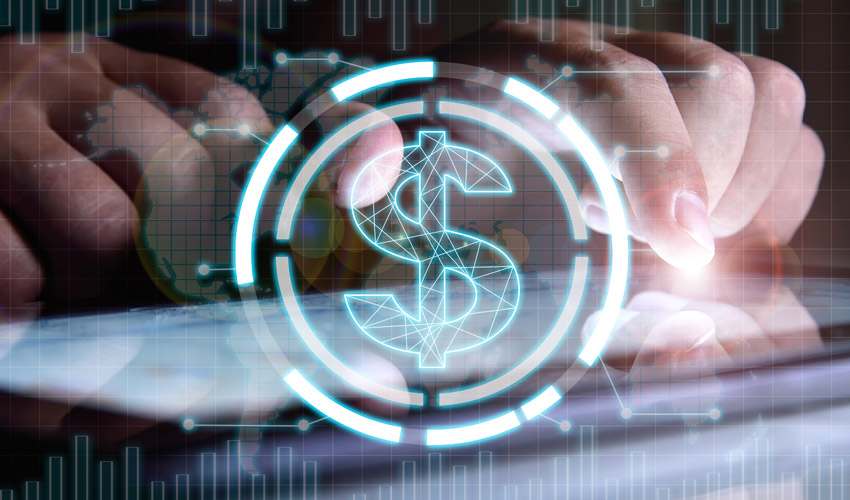 A recent report from Bloomberg says that researchers at the Massachusetts Institute of Technology (MIT) and Federal Reserve Bank of Boston will release prototypes for CBDC systems as early as July.

MIT and Boston Fed announced their partnership on a central bank digital currency research project last August, and have been “developing prototypes for a digital dollar platform” ever since.

According to James Cunha, who is in charge of leading the project for the Federal Reserve Bank of Boston, the team of researchers would unveil at least two platforms that were designed to enable the movement, storage, and settlement of digital dollar transactions.

As for the use of blockchain technology for any of these platforms, Cunha declined to give an answer. He said that the research conducted at the Boston Fed was meant to show and demonstrate what could be done.

Less than a month ago, Federal Reserve chair Jerome Powell declared that the Federal Reserve would be engaging with the public on the question of a digital dollar in 2021 and would do so “pretty actively.”

According to Cunha, the Federal Reserve Bank of Boston is not advocating for a particular policy. “We think it’s important that we not wait for the policy debate because then we’ll be a year or so behind,” Cunha declared.