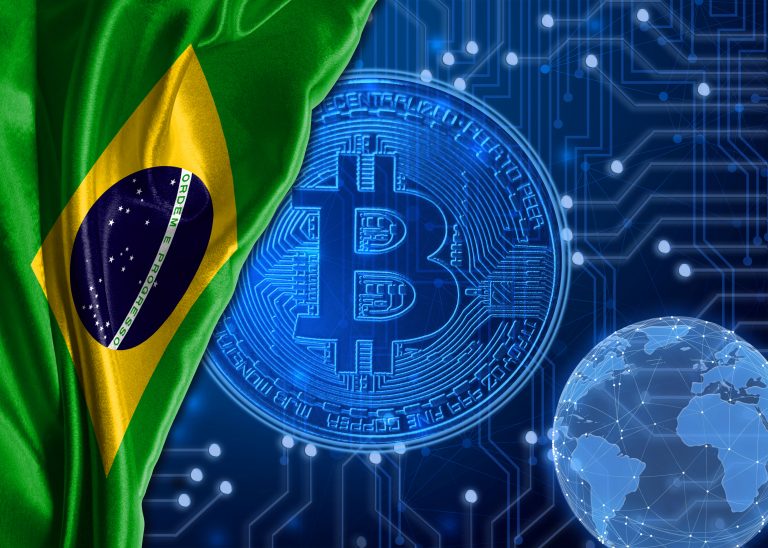 Mercadobitcoin is one of Brazil’s oldest and best-known crypto exchanges. It was founded in 2013, and it has over 2 million customers who moved more than $3.7 billion in volume since it was created. Now, it has plans to expand.

The company is the biggest exchange in Latin America, even if it’s operating in Brazil-only.

Following a successful investment round that generated over $37 million from notable venture capitalists (including HS Investimentos FIP, Gear Ventures, Parallax Ventures, Evora Fund, and Banco Plural), the company has plans to expand across Latin America.

“We want to develop the crypto ecosystem in Brazil and create a market as developed as that of the United States. To do this, we want to be one of the five largest digital exchanges in the world.” – CEO of Mercadobitcoin, Reinaldo Rabelo.

He added that he is looking “at other markets, like Chile, Mexico, and Argentina, which have a regulatory culture closer to [Brazil’s].”

The country has also improved its opinion over crypto over the years. The central bank is considering issuing a CBDC, and crypto trading is more permissive now, even if some legal voids persist.

As a result, the number of crypto exchanges has started to grow in Brazil, and now, some even let people use credit cards that are funded directly by the sale of their bitcoins.

The company has also teased two new products: a custody service that is aimed at institutional clients, Bitrust, and a digital wallet that the Central Bank of Brazil is regulating, Meubank.