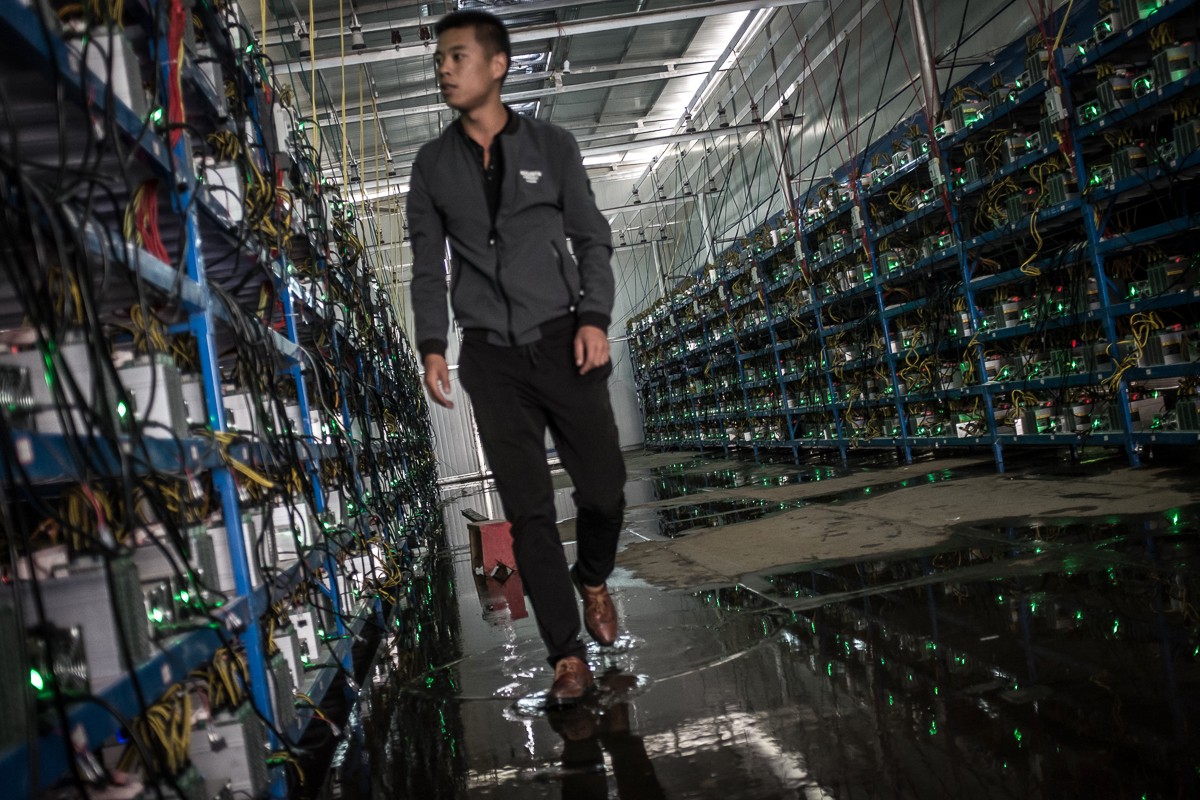 Today, Bitcoin miners made more than $4 million in only one hour, according to data from Glassnode, which makes it the biggest hourly revenue in history.

Less than a year ago, in May 2020, Bitcoin underwent a block reward, the third in its history, which cut the amount of new Bitcoin that is mined in half.

“After a block reward halving, the amount of BTC miners can mine using computing power decreases by half. Hence, miner revenues decrease by 50% overnight, which could cause strain on mining operations in the short term.”

The hash rate of the Bitcoin network has also reached a new ATH, with close to 2.5% expected in just a week.

Why Are the Revenues Surging?

The halving of a block reward takes place every four years in order to decrease the rate the remaining supply of Bitcoin can be introduced on the market.

As Bitcoin is approaching the 21 million limit, the speed needed to mine BTC is reduced by halving. But halving can put a high degree of pressure on miners who depend on mining BTC in order to cover the costs of operation.

In theory, once a halving takes place, the price of BTC should rise as a result of the fact that there is a lower supply of new coins that can enter the market. This means that the higher BTC price will account for the lower number of BTC miners that get rewards for mining a block.

This week, despite the fact that people mined half the BTC they did a year ago, they generated the biggest hourly revenue ever!

This basically shows that Bitcoin is indeed working as it was planned since its value has increased after the halving took place.

Will Miner Revenue Continue to Increase as Well?

PlanB, a well-known Bitcoin researcher, commented that Bitcoin is on track to reach $288,000.

As of now, Bitcoin is consolidating after it reached a new ATH of more than $48,500. In case that the price gets close to $60,000, the market capitalization of it will reach $1 trillion.

“Any institution, company, and individual that holds any of the ETF below or plain $TSLA, holds #Bitcoin as well. Tesla has pulled the ultimate trojan horse. Let’s welcome Warren Buffett and the Swiss National Bank. Holding TSLA? You are long $BTC.”
bitcoin miningBTC minerscrypto miningmining
Previous articleIf Andrew Yang Becomes the Mayor of NYC, He Wants to Transform It Into a Bitcoin HubNext articleJack Dorsey and Jay-Z Put 500 BTC Into Trust to Support Africa and India